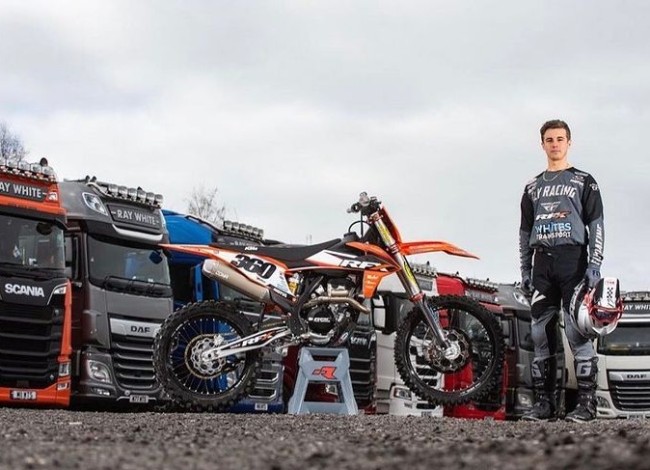 Nathan Dixon has revealed his plans for the 2021 season – he’ll be part of the RFX Whites Transport KTM team for the season ahead.

However, he will also be in the GP paddock as he’ll contest the EMX open championship in which he’ll run a 350cc. Not too many riders have opted for a 350cc in recent years as development had stopped but it will be cool to see one in action again as the bike had lots of potential.

“It’s taken some time but here is my 2021 set up. Excited to be back racing on the 250f in the UK and a 350 in Europe! So thankful for everyone supporting me this year and keeping my racing dream alive! Let’s go have some fun”, Dixon stated on social media.