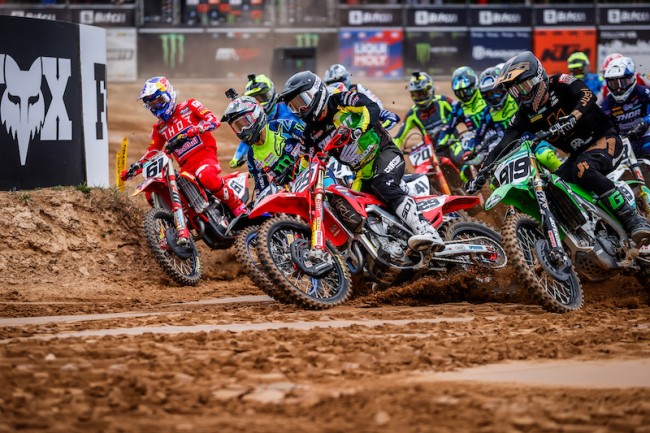 The provisional list gives a rundown of every team that are officially engaged in the 2023 racing season, along with the riders who will represent them. So far, it features 24 teams that will compete in the upcoming MXGP and MX2 Championships.

The 2023 FIM Motocross World Championship will kick-start with the spectacular MXGP of Patagonia-Argentina on the 11th and 12th of March. Villa la Angostura will host a Grand Prix for the 7th time since making its first appearance on the MXGP racing calendar in 2015.

The fastest riders in the world are ready to battle for the ultimate title! The 2023 season is already on the best track to deliver another epic Championship! 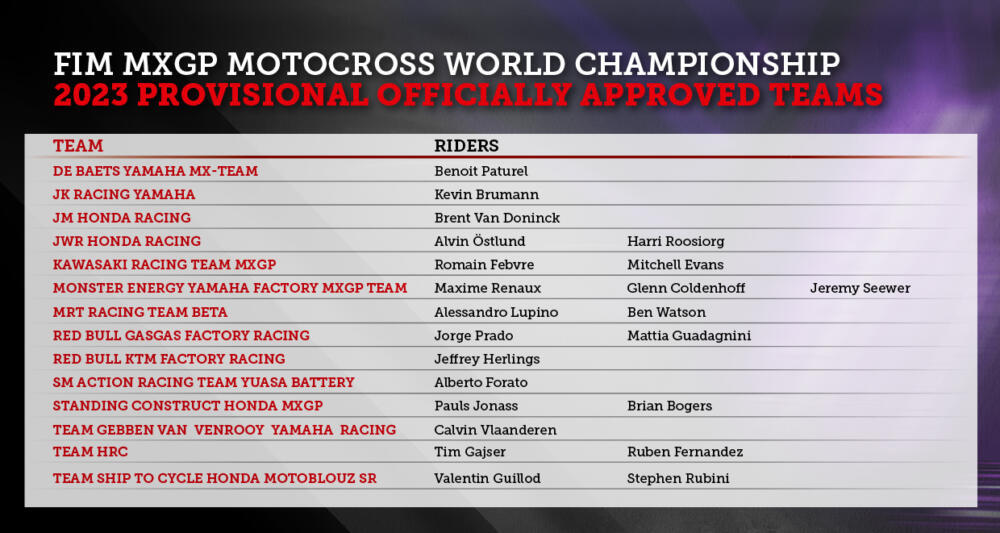 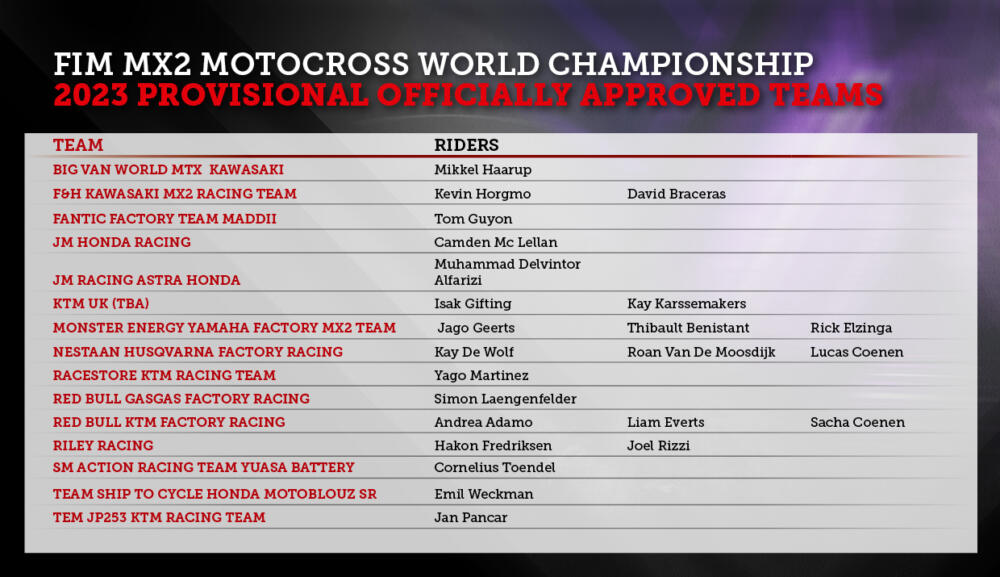