Conrad Mewse won the opening moto in the MX2 class at the second round of the British Championship taking place at Foxhill. The Hitachi KTM fuelled by Milwaukee riders Isak Gifting and Kay Karssemakers who is making his return to racing rode well to finish second and third respectively.

There was drama in the second moto as Conrad Mewse and Isak Gifting collided on the first lap which saw them both buried at the back of the pack – it was an aggressive move from Mewse which saw them both go down with lots of work to do. Mewse rode fantastic and ended up crossing the line in first but has been hit with a “10 position penalty for foul and unfair riding”.

It means that Jamie Carpenter went 4-1 on the day to take the overall win ahead of Hitachi KTM fuelled by Milwaukee duo Isak Gifting and Kay Karssemakers with Conrad Mewse ending up fifth overall. 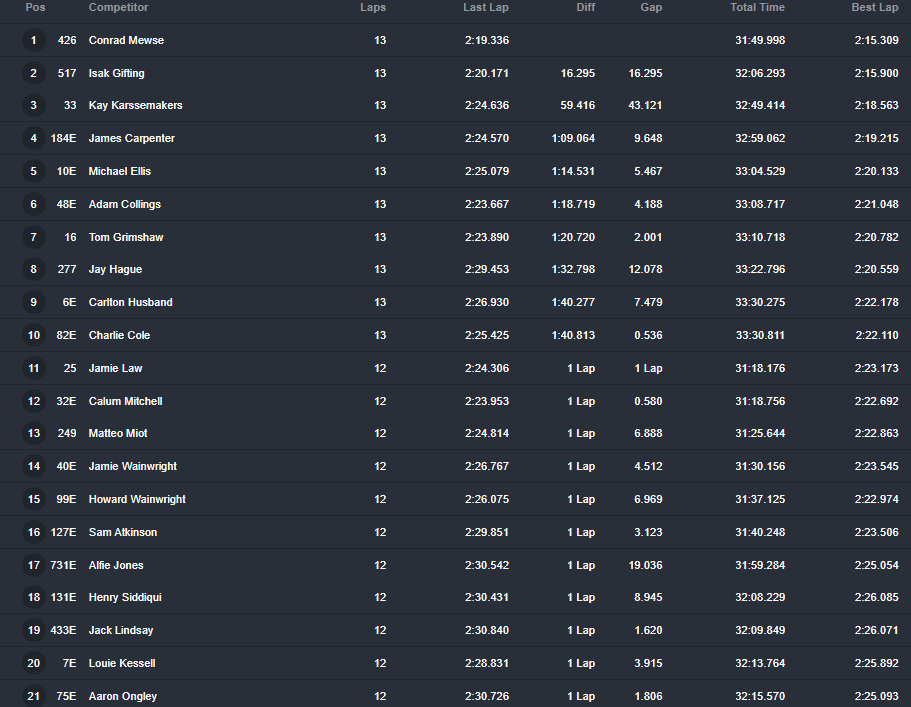 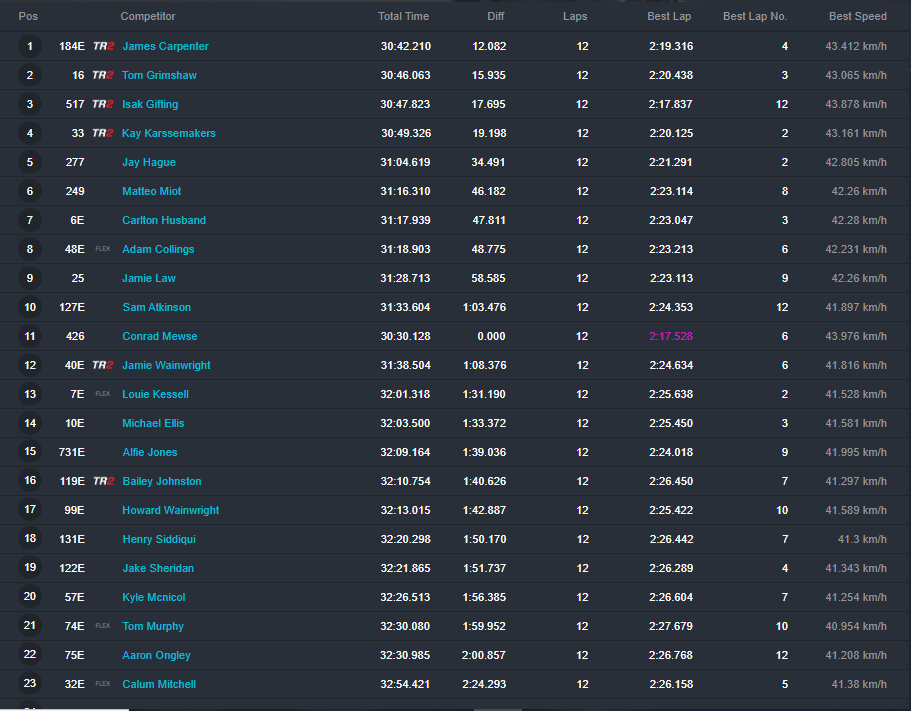 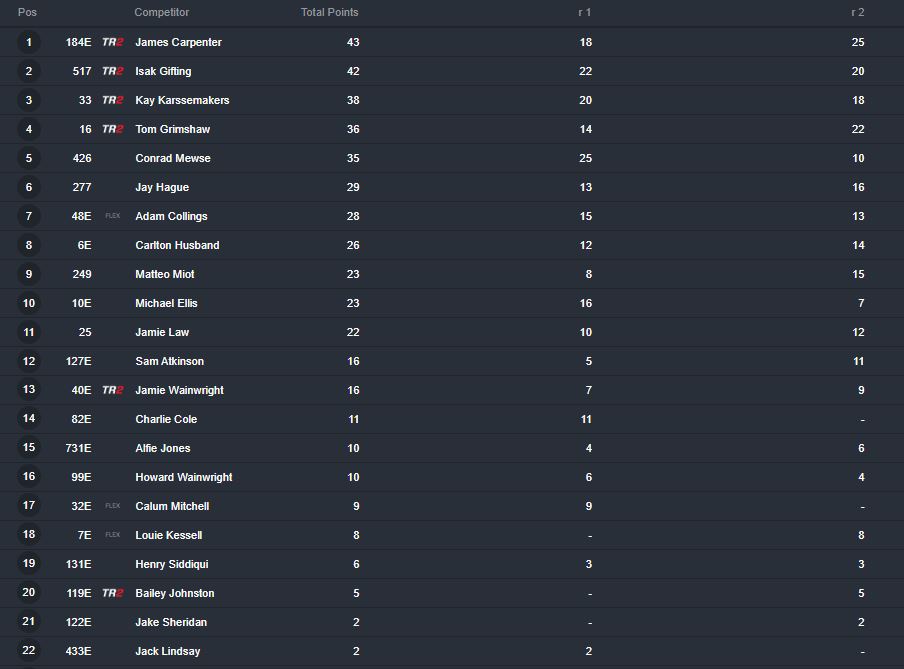