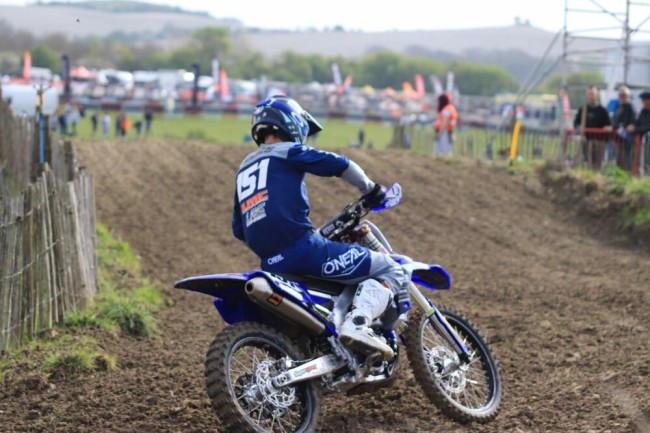 Harri Kullas took an impressive win in the opening MX1 moto at Foxhill on his Cab Screens Crescent Yamaha comfortably pulling away the front of the field. Josh Gilbert continued his good start to the season passing Dylan Walsh for second with Tommy Searle also making a move on Walsh for third.

Martin Barr had a consistent race to finish seventh ahead of Glenn McCormick who had a very good moto on his Chambers Husqvarna. It’s nice to see John Meara racing a British Championship again and despite a bad start outside the top twenty, he made a number of passes to finish fourteenth behind Stuart Edmonds who also suffered from a bad start.

In the second race, Kullas didn’t get a great start and it was Tommy Searle at the front but Kullas made a couple of passes and it didn’t take him long to get into second. He went after Searle and at one stage got the gap down to less than a second but Searle was able to respond to take the moto win – Kullas did win the overall though. Josh Gilbert had a solid day and rounded off the podium with a third overall. 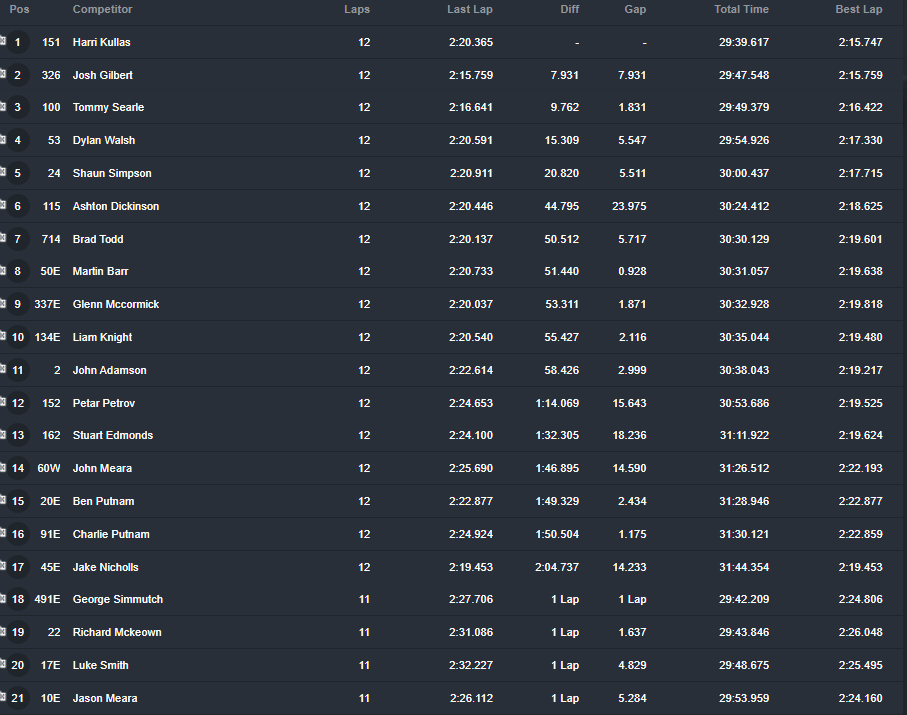 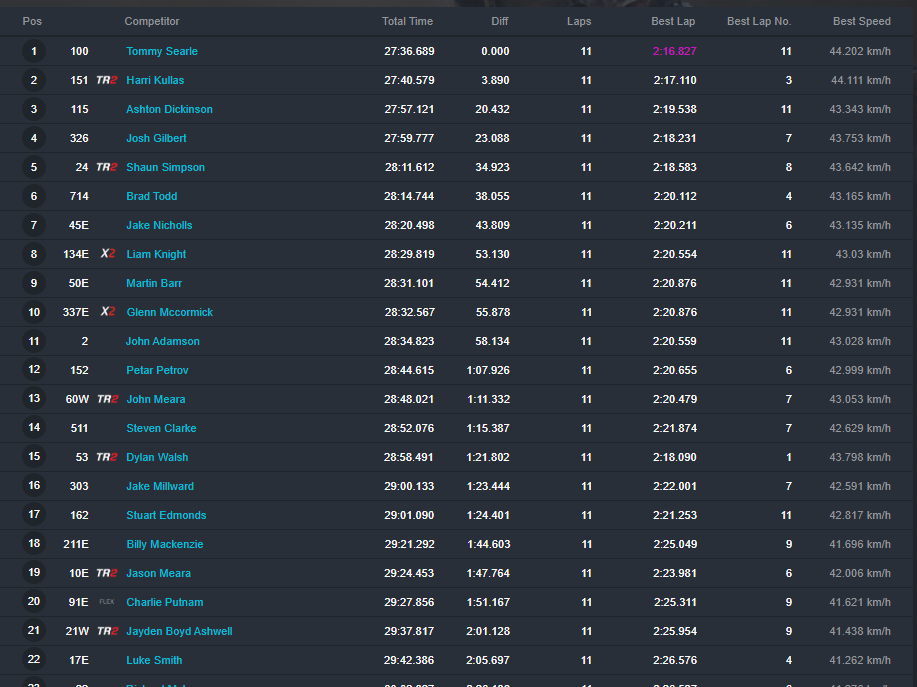 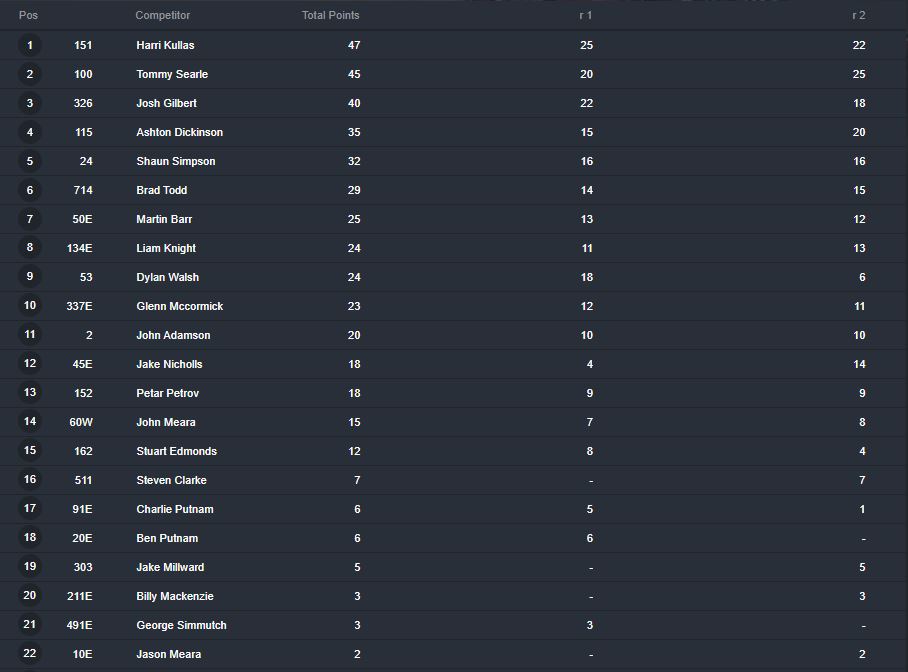