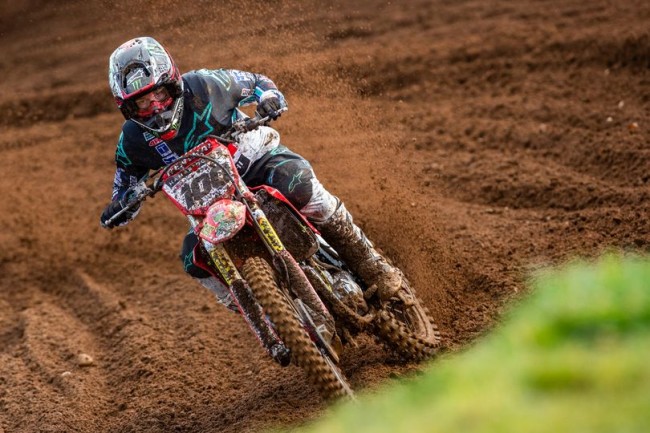 In the early stages it was Dylan Walsh out front of the first moto before a mistake saw him drop down the pack. It was Tommy Searle who took advantage and he ended up winning moto one but he didn’t have it easy with Jake Millward applying the pressure from behind.

Only ten seconds split the top five in a very competitive class. Stuart Edmonds didn’t have a good start but rode really well and worked his way up to ninth with Martin Barr coming home in eleventh. Glenn McCormick finished inside the points in eighteenth. 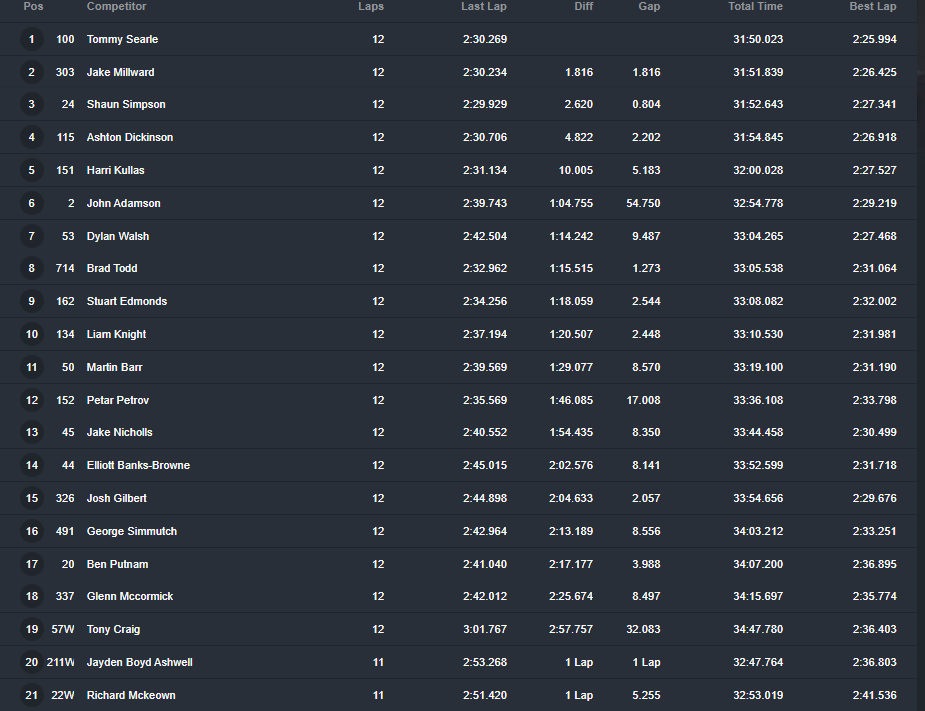 Tommy Searle did the double on his Crendon Fastrack Honda to get his season underway in perfect fashion. In the second moto he had some pressure from behind with Josh Gilbert hot on his heels but he was able to break him with a couple of laps to go.

There was a good battle for third with Shaun Simpson in the end bringing it home for a top three result ahead of Harri Kullas, Jake Nicholls and Dylan Walsh. 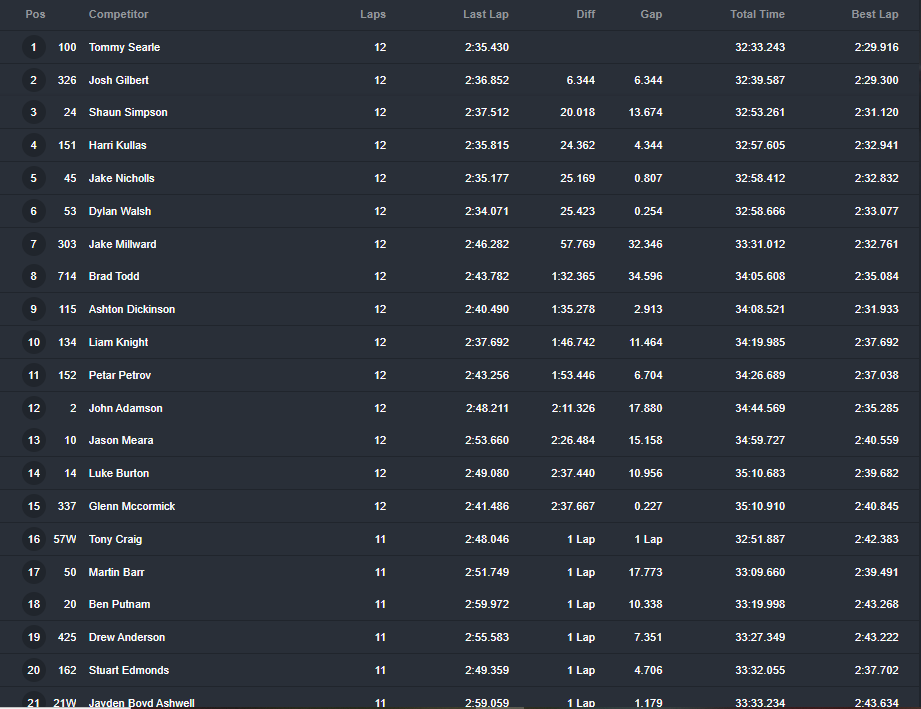