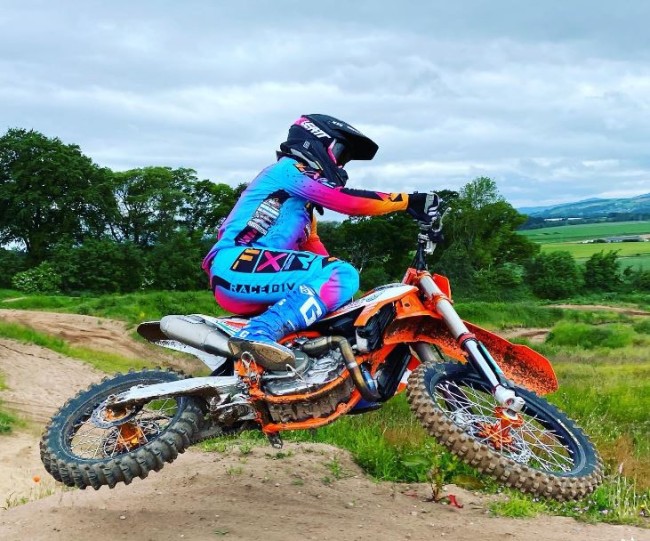 In the opening race, Harri Kullas took the win on his Cab Screens Crescent Yamaha ahead of Shaun Simpson as the pair pulled away from the rest of the pack. Gilbert rode well for third ahead of Tommy Searle.

The second moto wasn’t as close as race one with Shuan SImpson in superb form. The Scot won by over thirty seconds in the end to grab the overall win ahead of Harri Kullas with Tommy Searle doing enough for the last step of the podium. 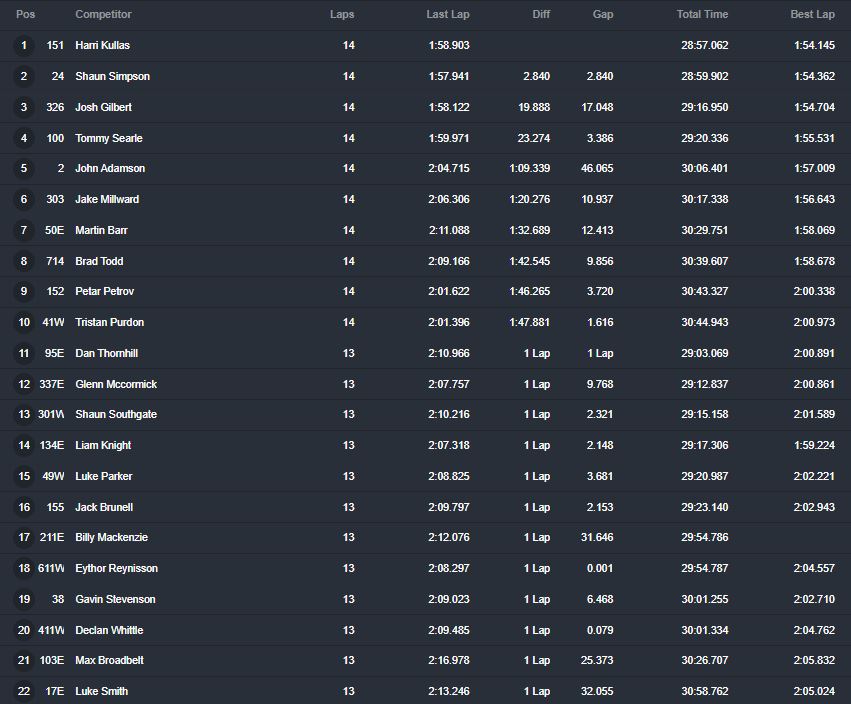 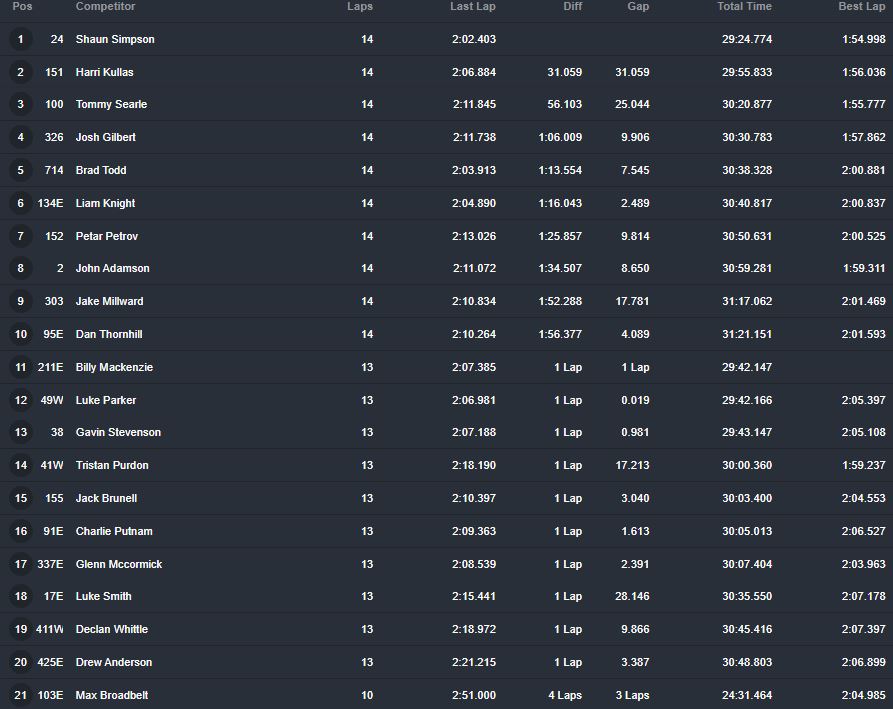 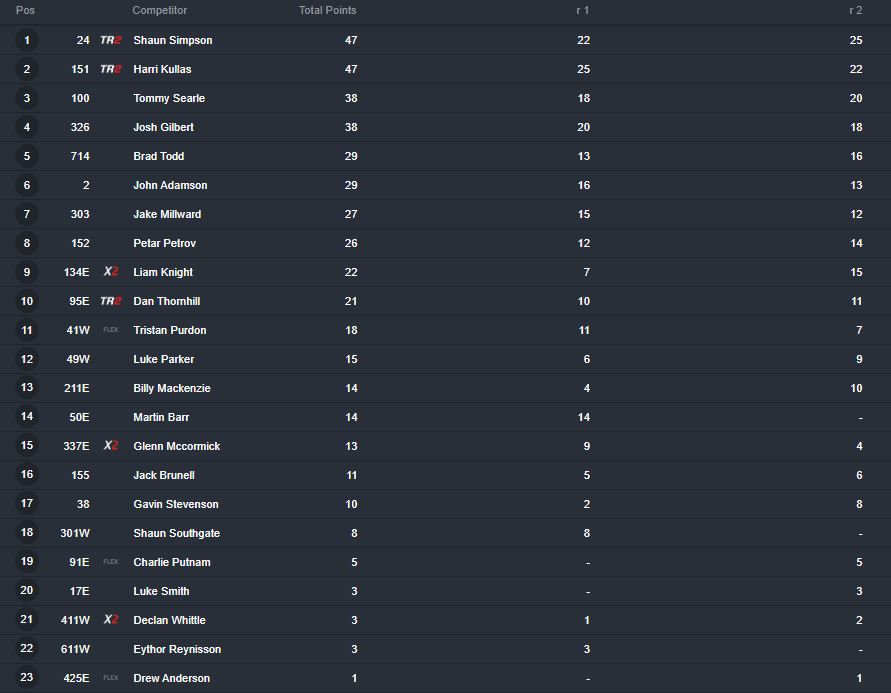