Lion Florian steps up to the MX2 World Championship in 2021 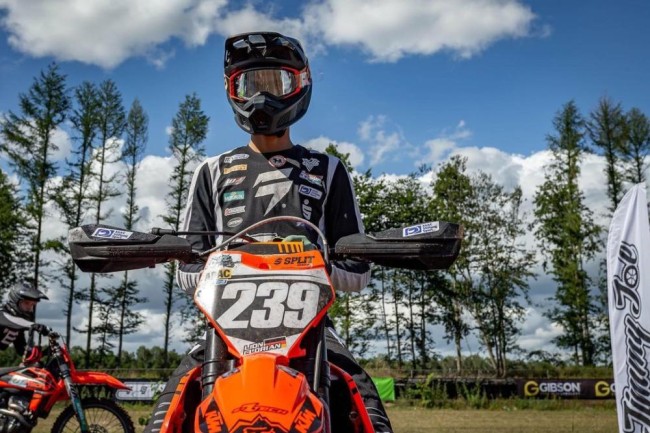 There will be another young German contesting the MX2 World Championship in 2021 as it’s been confirmed that Lion Florian will race the World series this year.

Florian has spent the past two years in the EMX250 championship and will stay with the WZ KTM team for the season ahead as the team step’s up to race the World Championship.

“At the moment I’m just looking forward to racing again but I think racing the MX2 World Championship will be a big step for me, but also a chance to show my skills. I think I can get into the top 10. First of all, I want to thank my family for making my dreams come true. Of course all of my sponsors and supporters who believe in me too”, concluded Florian.

Florian will be under the awning with Bastian Bøgh Damm who also steps up to race the MX2 World Championship. Mike Gwerder and Rasmus Pederson will contest the EMX250 series for the team while Cato Nickel will race the EMX125 series – the team have a strong rider line up heading into the 2021 season.