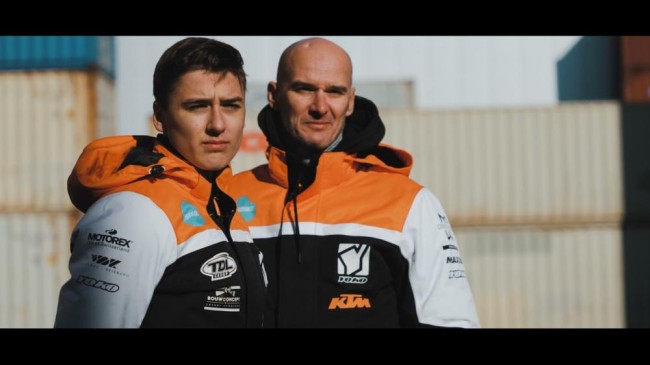 This week Liam Everts and his entourage are heading towards Sweden, to compete in the first two rounds of the Swedish National championship, both rounds held this coming weekend at Saxtorp. Saturday and Sunday will count as separate rounds for the championship. On both these days two identical schedules will be completed, with on both days one time practice and two heats from twenty-five minutes plus two laps.

Aside from this news, here’s a great video featuring Liam: