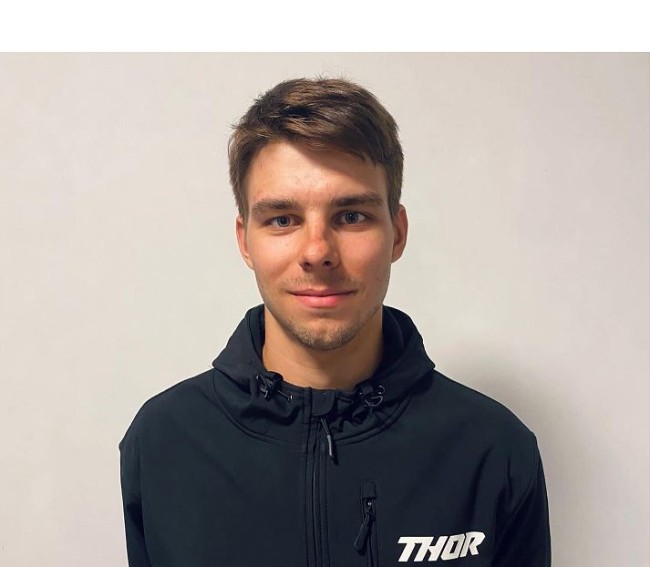 It’s recently been announced that Florian Miot parted ways with the SC Sport Homes Husqvarna team but the team haven’t took long to announce his replacement.

The team have signed up with talented, Jörgen-Matthias Talviku who has been concentrating on the EMX250 series so far this year but now he’ll turn his attention to the British Championship as well as the final four rounds of the AMA Nationals as well as potientially a few Grand Prix’s!

The team posted the following announcement:

Our new signing for the remainder of the 2022 season is Jörgen-Matthias Talviku! The 19 year old will compete in the MX2 class aboard the Husqvarna FC250 machine in the Revo ACU British championship and the last 4 AMA outdoor rounds. He starts with us next week with his first race being at FatCat for the Revo ACU British championship on the 10th July.

Jörgen: “Really happy to join SC Sporthomes Husqvarna team until the end of the season! We are going to race British championship in MX2 class, last 4 rounds of AMA Nationals and hopefully some GPs. Excited to be back at British races and looking forward to AMA rounds honestly! Racing in America has been one of my dreams, so I am going to grab this opportunity with both hands! Can’t wait for these new challenges and to get started with the new team! Thanks for the trust and belief! Huge thanks to my Estonian team Sahkar Racing for letting me use this opportunity! Exciting times ahead”.

Neil Prince (team manager): “I’m very happy to have Talviku come to the team, I have watched him ride many times and I’m looking forward to working with him”.