Joel Roelants on his crash at Maggiora – incredible mental strength! 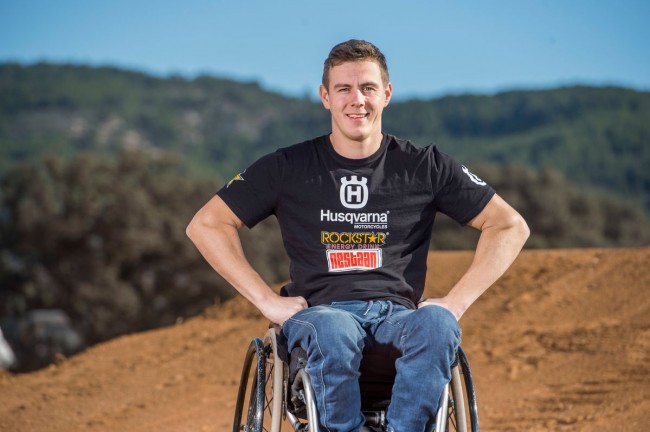 Back in 2014, at the MXGP of Maggiora which took place in Italy, Joel Roelants made a small mistake but with high consequences – it goes to show just how dangerous the sport is.

“I crashed on the double after the start, I think it was during timed practice. I was going for a fast lap; it was a little bit muddy at that time and I decided because I thought it would have been faster to go completely on the inside on the first corner after the start. The plan was to scrub the two jumps actually which most of the riders were doing and then go for that fast lap”.

“I came so fast out of the first corner, pftt this was one of the best corners that I took in my career. I was going so fast out of the corner I thought I may as well hit the double because I could at least make it and probably quite easily. So, I jumped the double and I landed on the top which is normally no problem at all but the top of the second bump was really soft so I landed and my bike got stuck in the dirt a bit. I made a nose wheelie for around 15 metres”.

“After that I went over the bars with my head hitting the mud so I got stuck and my bike hit my back. Even though I had a chest protector on this didn’t make any difference because my head was stuck in the ground and the bike was on my ass. This made a crack on the middle of my back, they described it like it was probably a 90-degree angle at that time. It left me with six broken vertebrae’s which actually isn’t really a problem. Two of the vertebrae’s went completely through my spinal cord which means that I am paralysed from around my chest down. I also had a punctured lung, some ribs broken – it was quite some injuries”.

It was one of those crashes that as soon as it happened, the Belgian knew it was serious because he couldn’t move – a scary thing for any Motocross rider to be faced with.

“I also knew directly when I was lying there on the ground, I tried to turn left, tried to turn right and nothing was moving. I knew straight away that it was not good”.

Despite being left paralysed, the Belgian has shown amazing mental strength in dealing with his problems. He still loves the sport and anytime you see him in the GP paddock he’s in good spirits and has a smile on his face.

“After the crash I got transported to the hospital with the helicopter. There they took pictures of my back and everything, I can still remember one of the first things they did when I was awake but on medication. They took my shoulders and my arms and then they took my legs and really stretched me out because they saw the angle in my vertebrae which they had to pull out. This was probably the most painful moment of my life; it was unbelievable the pain I felt even though they already give me medication. I guess the punctured lung and stuff didn’t help”.

“After that I had the first operation and then I woke up after that and only my father was there. It was quite hard; I woke up and I asked him what is the deal and he didn’t really know. The doctors also didn’t really want to say anything, but I asked the doctor straight up, “I want an answer, how bad is it and what can we do about it?”. This was like straight after I woke up and he said, “normally it’s a 100% chance that you won’t walk again”. This was because it wasn’t like my spinal cord was just cracked a bit, but it was completely broken. This meant that I wouldn’t be able to move anything under my chest”.

“I was happy that he wanted to tell me straight up what I asked him for. From that moment on I started thinking, for 3-4 hours I was trying to see what my options were. I decided 3-4 hours after I woke up from the first operation, I made my decision”. 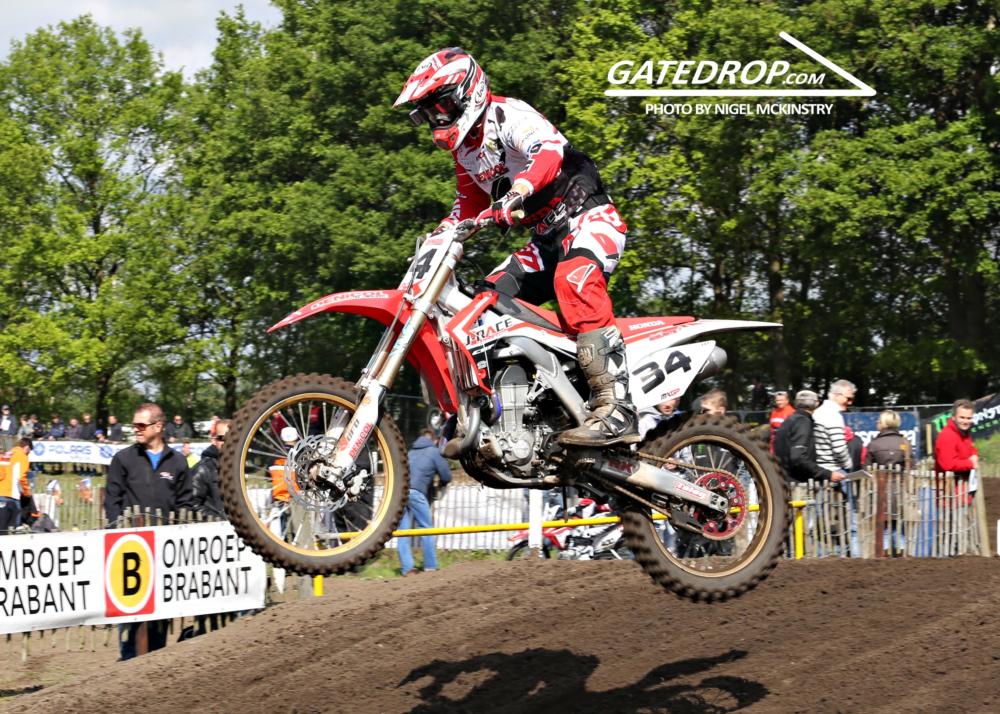 “In my opinion I had two choices, one would be to be unhappy and to complain about everything the next six months or from that moment, 4 hours after I wake up – go full gas and be positive, as positive as possible so you can’t regret anything that you did”.

“For me, this was an easy choice because first of all I don’t want to be unhappy and second of all I really wanted to work as hard as possible to maybe make something happen and maybe prove the doctors wrong”.

“This was actually an easy decision for me, obviously the next few months are hard – people coming in and they already cry before they’re in the room. I always had to make the people feel comfortable, my friends, my parents and my family. They would end up going out of the room laughing so this was nice to see for me. The people that came to visit me, I had so many people and had so much support, I could also make them leave happy”.

“Four hours after I knew my verdict, I made the switch and I never looked back. I’ve been happy ever since, for sure I have had some difficult, not days but hours. This is because when I have a problem, I face the problem directly and just think, “what’s the problem, why do you feel unhappy or sad?”. I just think away around it that there are worse things and I can still do a lot. Normally when I have a bad moment it only takes half an hour or one hour and then it’s over. This was also only at the beginning; I normally don’t have bad moments and my life is perfect for the moment. I’m happy with it!

Roelants says the hardest thing for him was that he still felt he had lots to offer in the Motocross world and he still hadn’t shown his full potential. Whilst it’s frustrating, he knows he has other things in his life now.

“After that year, 2013 was a very sh*t year and in 2014 as soon as I started to feel comfortable I had my crash. For me this is actually the hardest thing, not being able to show what I think I could have done at the end of my career or at that time the middle of my career. I think a lot of nice things could have still came and was working so hard for it. Not being able to show that, it frustrated me at the beginning, but it is what it is, and I just need to look forward to trying and achieve other things in my life now”.