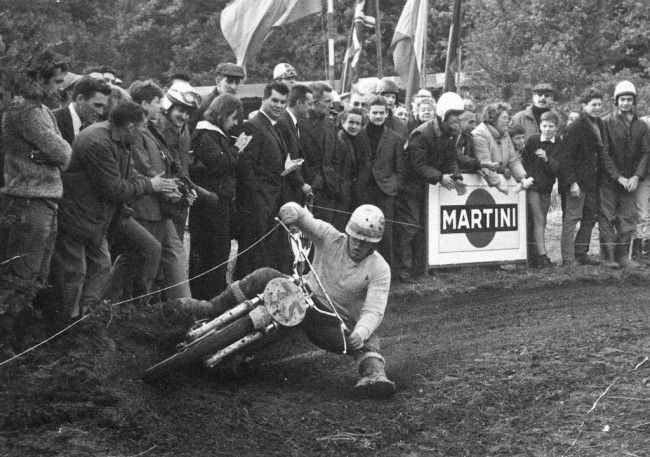 Today six-time world champion Joël Robert was taken to hospital with serious health problems. We just learned about this via social media. Robert is said to be currently in a comatose state.

We currently have no further details about the condition of the Walloon motocross rider. Joël Robert has had health problems for some time. For example, part of his right leg was amputated in 2018 as a result of diabetes. As soon as there is more news about him we will publish an update.

More details are now known. Last Monday he was released from the Marie Curie hospital in Lodelinsart, where he was treated for a coronavirus infection. His partner Josiane Marit tells the newspaper Le Soir. She has been living with Joël for 33 years. On Wednesday he had to be hospitalized again because his condition deteriorated again. In the emergency room of Saint-Joseph (Gilly) Robert suffered cardiac arrest. After an examination, the doctors speak of damage to vital functions. Josiane Marit: “ It is terrible to see the state of a champion of his caliber today. He who lived all his life at 100 miles per hour is now dependent on a machine.  “

It is very bad news that we receive today from Wallonia. Joël Robert is fighting for his life and the prognosis is not good at all.