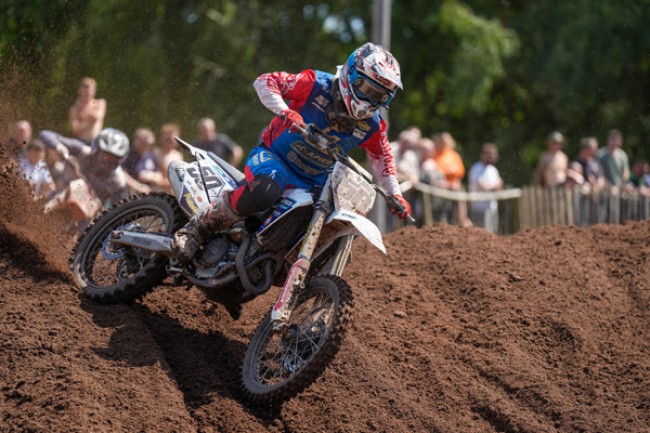 New team manager, Mark Mooney has selected his first Irish team for the Motocross Des Nations which heads to RedBud in September. Martin Barr who was excluded from the team last year is back in the fold and John Meara will race a Hitachi KTM machine in the MX2 class with Jason Meara also included.

The following statement was released:

The (MCUI) Motocross Commission met last evening Thursday 11th of August. The following riders have been selected by the Team Manager to represent their Country on the 24/25th of September at the Motocross of Nations (RED BUD) Michigan USA:

Due to the vast amount of Logistics involved in this particular event there are also tjhree reserve riders in wait if anything unforeseen happens or a selected rider gets a slight injury. There are still championships to be won and races to be completed both here in Ireland and in the UK by all names mentioned. As we all know with Motocross anything can happen in a split second so a plan B is a must.

Congratulations to all involved and best of luck over the next couple of weeks. Please note that the Team Manager reserves the right to change the decision on a selected rider or class to be raced if any circumstances do change.