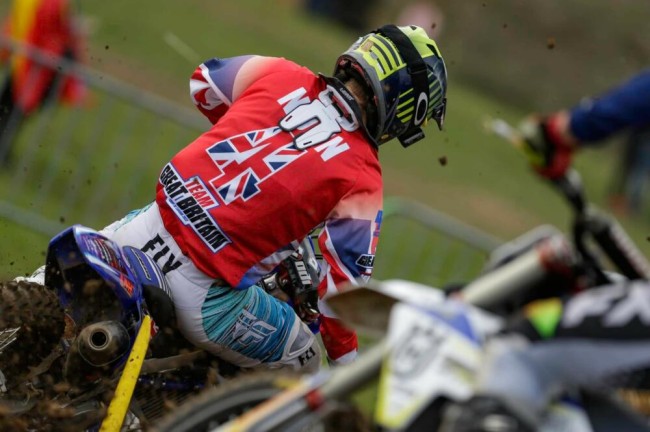 What a weekend it was for team GB at the Coupe de l’Avenir as they stood on the top step of the podium at the end of the weekend. The star of the show was Sam Nunn on his Cab Screens Crescent Yamaha as he took to the muddy conditions like a duck to water and won the open overall beating some big talents.

We caught up with Nunn to discuss his weekend and more.

GateDrop: Sam, team GB took the win at the Coupe de l’Avenir with you taking the overall win in the open class. How did it feel to stand on top of the box on Sunday?

Nunn:  Yeah it was awesome, there was meant to be 3 moto’s but the final one got cancelled due to the weather so when I came in after the second race it was quite a shock to hear I had won the overall.

GateDrop: Can you talk me through both moto’s?

Nunn: Race one I got into 4th pretty quickly and made the pass for 3rd and 2nd in a few laps, but the 3rd place guy saw some of my lines and got me back about half way. I still felt like I was faster than him but I made a little mistake on one of the step downs which cost me a chance to get him back.

Race 2 I didn’t get the best start but managed to get up the front pretty early on, until I had a crash at the bottom of one of the valleys which made me go back to about 10th. I managed to get in a good flow and started to pick guys off and got up to 2nd which I was pretty pleased about. 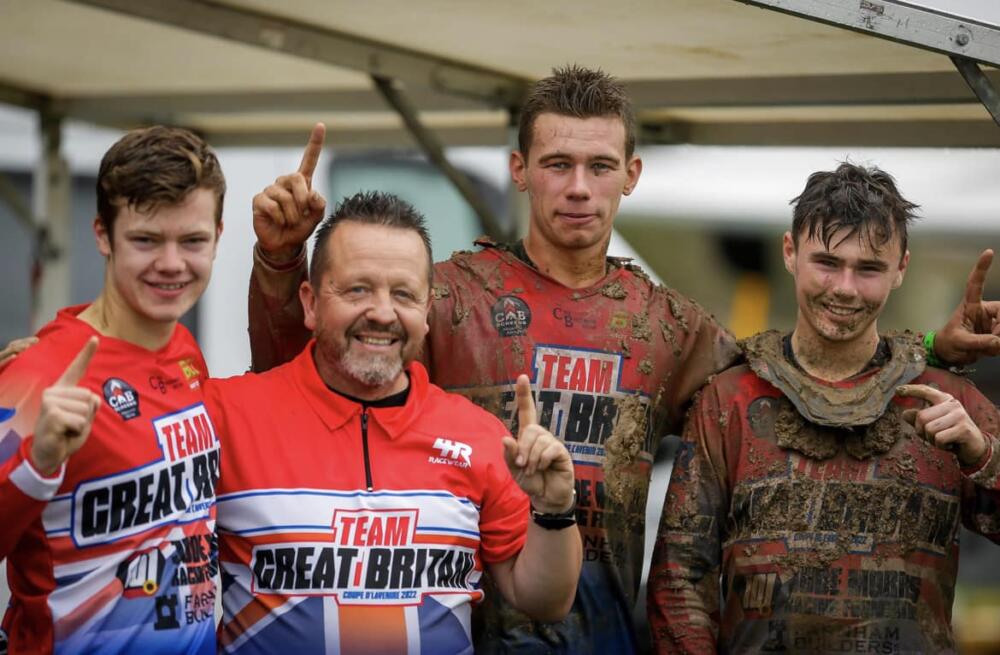 GateDrop: Conditions looked completely different on both days with Saturday being dry and slick but then rain and a mudder on Sunday. How was the track on both days?

Nunn: Yes, on Saturday it was dry and not many lines which made it hard to pass, so I was kind of hoping there was going to be rain on Sunday as that would play in my favour (there was a lot of rain laughs).

The track on Sunday was very heavy and thick mud which was a real challenge to even get round, but it worked in my favour as I do like a mud race.

GateDrop: What was it like battling with the talented Coenen Brothers – they have an amazing future ahead of them but you can say you beat them!

Nunn: Yeah, there were lots of great riders there and it made for some great racing on both days, and it’s always nice to race against some different faces. 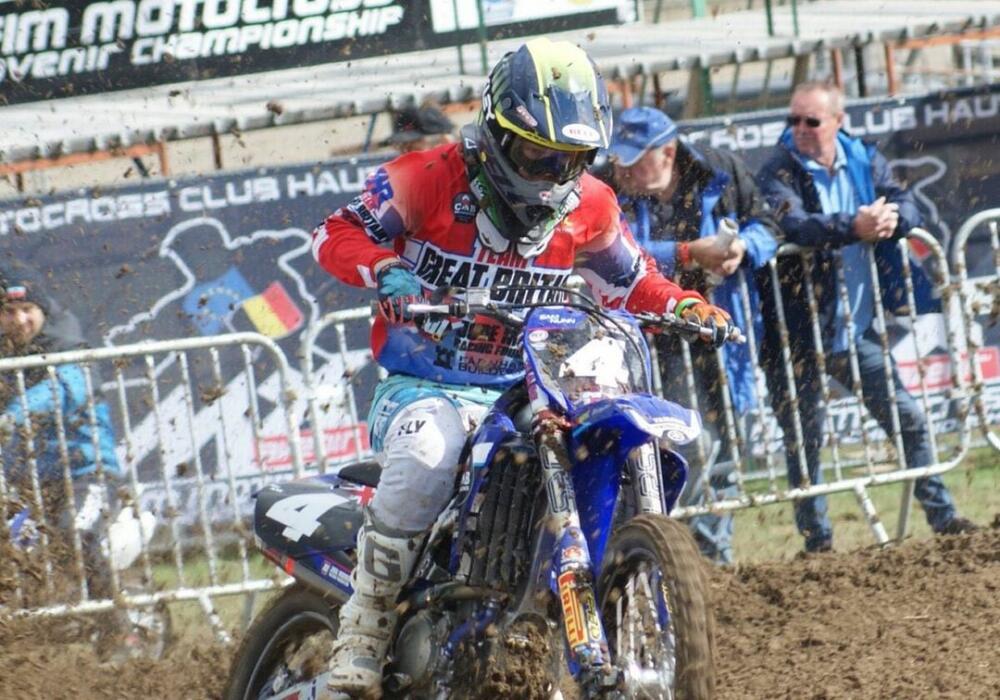 GateDrop: Watching team GB have a disappointing day at the RedBud MXoN, did that give you guys that extra bit of motivation to end the season on a high for the Brits?

Nunn: I wouldn’t say it gave me more motivation as I was already up for it and I know that they gave it 100% and sometimes it just doesn’t work out. But I think as a team we wanted to show what we were capable of. Dave Garland put together a great team, and I think we did just that.

GateDrop: After such a good result, does that wet the appetite  for some EMX250 racing in 2023?

Nunn: Yes for sure I really like to do some next year, we had planned to do a few rounds this year but it just never worked out.

GateDrop: Have you any plans for the 2023 season yet and what goals have you set yourself?

Nunn: yes I think I’m all set for next year. As far as goals are concerned, I want to come back from the off season ready and well prepared, and work hard at doing my best, and then I think it can be a great year. But first time to take a break from this season, after a beach race or two!

GateDrop: What’s your thoughts on the British Championship and the level of the MX2 class? It must be nice for you to race with a couple of GP riders…

Nunn: I think the level of both classes is really good and we have some great riders. There are lots of people trying their hardest to make the sport better, and that can only be a good thing.

One last shout out to my team Cab Screens Crescent Yamaha for all the support they give me! Thanks to all my personal sponsors as well.