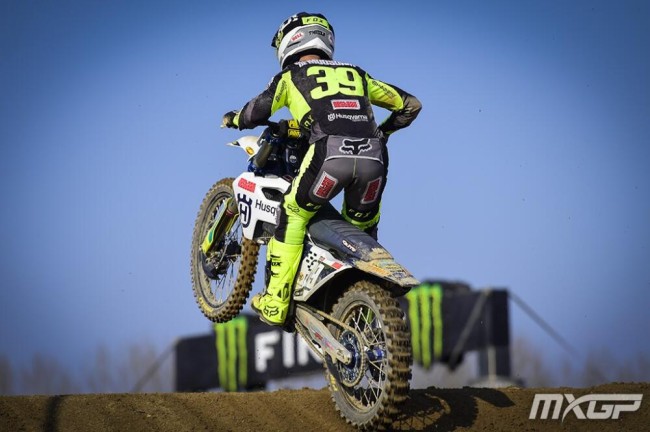 After Roan van de Moosdijk’s unlucky weekend during the Grand Prix of Argentina, he immediately visited his doctor when he returned home to have the injuries checked.

Roan has broken his right shoulder, the previous injury has gotten worse and has now become a major fracture. He also has a broken collarbone and a fracture in his left wrist.

The team has consulted with their shoulder specialist who has indicated that surgery on his shoulder is really necessary. This will take place as soon as possible and after that there will be a long rehabilitation. The fracture in the wrist is stable and will repair without surgery.