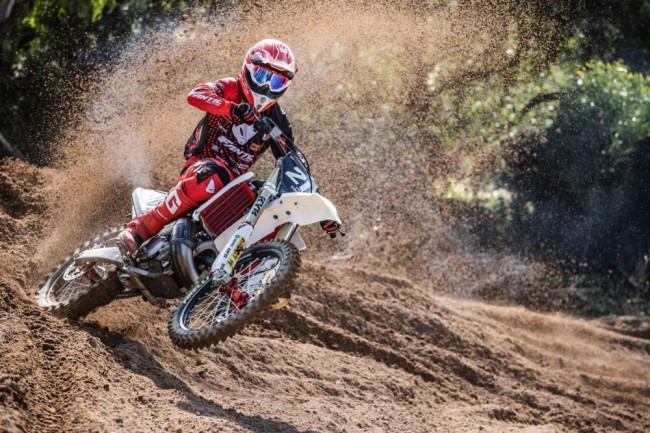 Since the off-season Nicholas Lapucci has been playing catch up with his fitness and after a recent injury he’s decided he needs to take time off to fully recover so we won’t see him race the next couple of MXGP rounds at least.

“An update of what’s going on at the moment. I tried to be back training after the crash and the shoulder is pretty much painful. But the thing I feel most now is that my body is exhausted, I’ve had many injuries since last year, never give up doing even more than I could do, but now I need time to recover and to feel myself back 100% again. Big thanks to everyone who have put a lot of effort in every day and support me through these difficult times. I’ll be back stronger, see you soon”, Lapucci stated on social media.