Injured Alex Martin out of Colorado 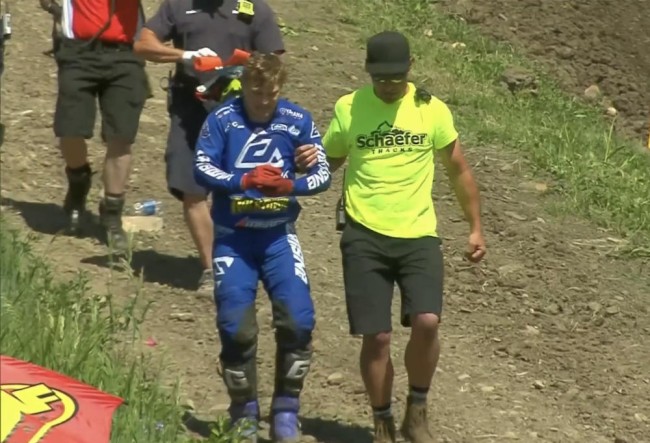 After a big crash in practice that saw him cart-wheeling down the track, the unlucky eldest Martin brother, Alex, has suffered a broken arm and won’t be lining up for the races.

It has been a tough season for the diminutive rider affectionately know as Troll Train and now he is going to be on the sidelines for a while after one mistake bit him hard on the high-speed circuit. See the crash below: