Herlings on losing titles to Gajser due to injury – everyone knows what I’m capable of! 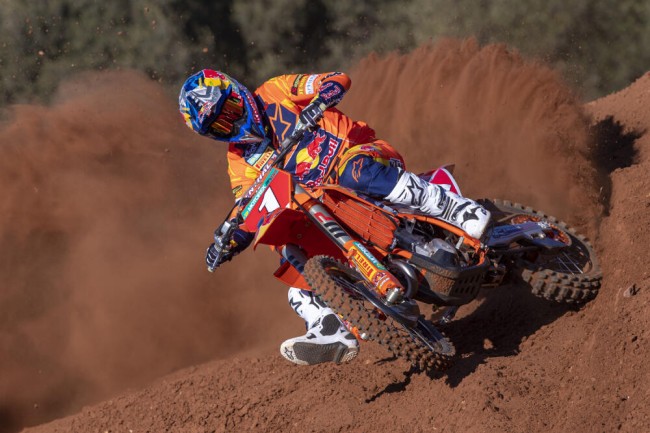 Jeffrey Herlings talks to Gypsy tales about his injuries and losing a lot of titles to Tim Gajser!

“I see this as a break, I was always rushing back to racing. I had an injury in 2019 where I shattered my food and I to get another surgery but I never had time todo it, then i had a plate in my left foot where I broke my heal in a photoshoot crash, stupid me, in January.

“I am taking this as a break, I am not really training or anything at all, take it as a break to have a more good more years coming. I am 27 right now and would like to race for 3 or 4 more years. I have won five world titles, I have lost a few when I was really close to them due to injury.

“Everyone knows what I am capable of, if you see the last year’s when I was there and raced the full series, I basically won the championship. The other riders, they know it, I know it, my problem is to finish a year. I made a lot of crashes by being dumb. This photo shoot crash, just because I wasn’t focused, the same in 2019 (also practicing) just not focused, I’ve never really had big injuries when i am in competition, I am made of glass man, when I touch the ground I break a bone!

“That neck thing, I was paralyzed for an hour, it was like they put the electric back in the wall – everything starting working again! I broke C1 in my neck, which I think is the most dangerous one because if you break it bad you are paralysed from the chin downward and I didn’t have feeling from the chin downwards. Even the day after I didn’t have any pain, it was a small, small crack.