Gianluca Facchetti signs with Fantic as he makes Enduro switch 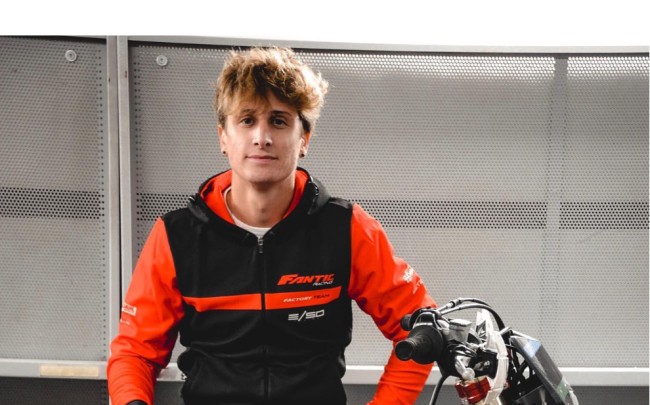 Gianluca Facchetti recently announced that he’d be walking away from his professional Motocross career but he has already announced his plans for the 2023 season.

“A new chapter. Happy to join Fantic Racing for next year for my first Enduro season. A big thanks to Fantic Factory Team E50 Racing and all people around me! See you at the races”, Facchetti stated on social media.