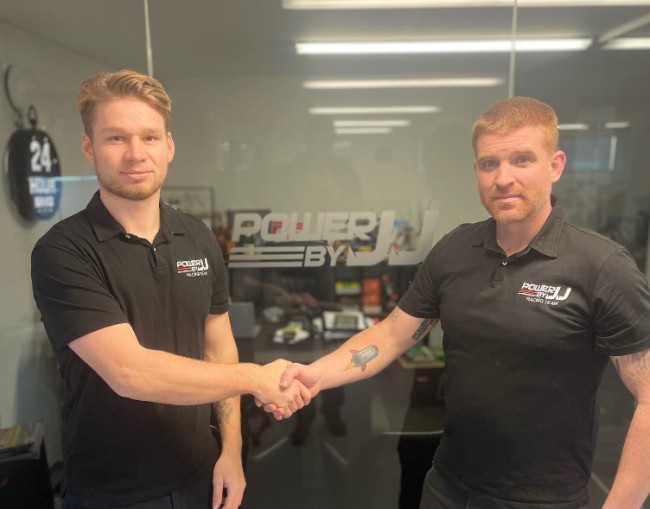 It has been announced that Swedish talent, Filip Olsson will continue racing the MX2 World Championship in 2023.

In terms of setup, Olsson will be staying with the Powerbyjj Racing Team – the same team he was with in 2022.

“We are happy to announce that we have resigned Filip Olsson for the upcoming year. We will compete in the Swedish championship and also mx2 world championship. Thank you for this year and see you soon”, the Powerbyjj Racing Team stated on social media.