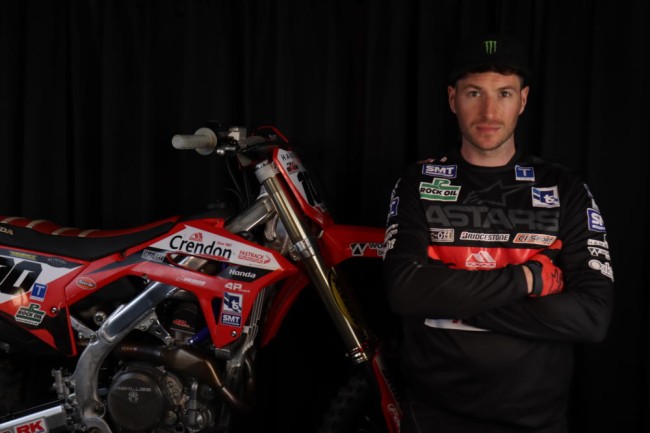 The 31-year-old reigning British champion and current national series leader has joined GP winner Shaun Simpson, another recent recruit to the DOA, in preparing a series of internet MX masterclasses that are now live at www.dirtbikeoa.com.

“It’s a project that they came to me with and I thought ‘that’s a good thing to do’ purely because it allows me to share so much knowledge I’ve learned over my career,” says Tommy, who made his world championship debut in 2005. “I love the concept that people can pick up tips through this at any level and it’s good to be a part of it.”

Devised by eight-time Icelandic motocross champion Eythor Reynisson, the DOA provides online video tutorials with world-class riders doing the teaching. At present it is centred around MX but will shortly be expanding into enduros, trials and rallying.

“The Dirtbike Online Academy platform is growing quickly,” says Eythor, “and I’m delighted to have Tommy and Shaun on board. Both have raced for factory teams during long and decorated careers at the very highest level and their knowledge and experience will prove to be invaluable.”

To take advantage of a 20 per cent discount log on to www.dirtbikeoa.com and use the codes TS100 for Tommy’s tutorials or SS20 for Shaun’s seminars.