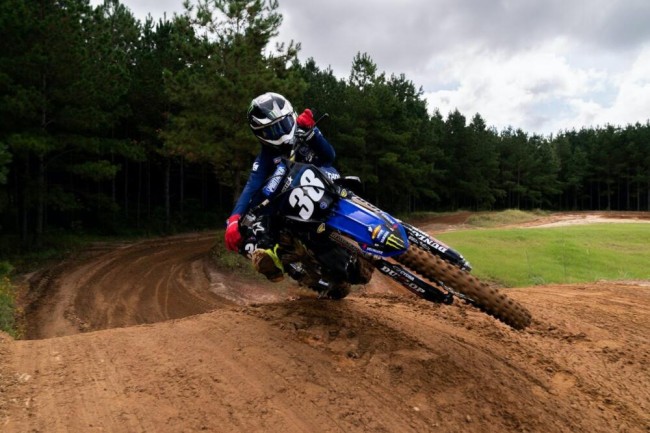 Amazingly, Haiden Deegan is a bigger name in the States than Jago Geerts and Tom Vialle, who are vying for the MX2 World championship in 2022 in what is the pinnacle of the sport, but the amateur star Deegan could well be linging up against Tom Vialle next season in the AMA! Deegan is now hoping to race the last two Nationals in 2022 to prepare for going professional in 2023.

As Michael Linsday explains below, it’s a bit complex in how Deegain, who won a title at Loretta’s last week, has to gain ProAM points to get his eligibilty for the the last two AMA outdoors rounds of the year but it will be an exciting addition to see just how fast Deegan is on the Star Racing Yamaha – the hype has been big for the kid with the famous father, Brian, who had his own pro racing success before moving to freestyle.