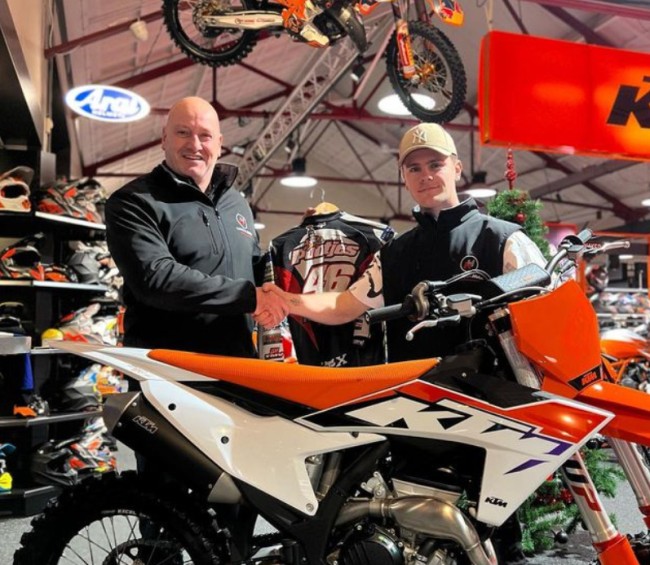 Davy Pootjes recently revealed that he had parted ways with the JWR Honda team but the Dutch talent has already confirmed his plans for the 2023 season.

For most of his career he has spent it on KTM machinery and that’s when he’s had his best results – especially in the EMX125 and EMX250 championships. The good news is that he will be back on a KTM for the 2023 season after signing with Hannamax Motorsport KTM.

“Back home to where it all started. I’m happy to be back on an orange bike again with the best support I could ask for. Looking forward to a great 2023 season with focusing on Dutch Masters, ADAC MX Masters and several GP’s. Let’s see who’s gonna be part of this journey”, Pootjes revealed.