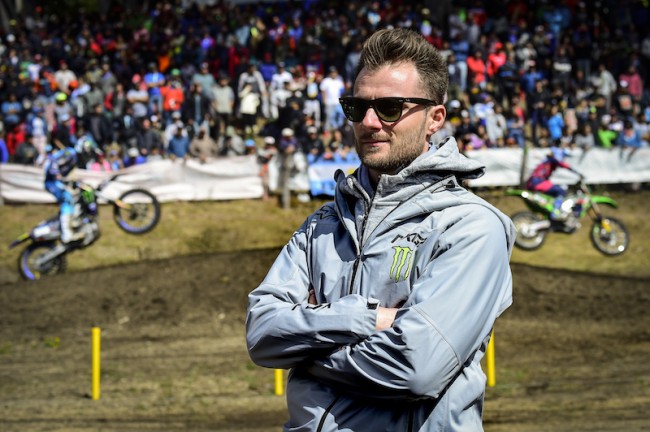 David Luongo has given a postive update on the upcoming MXGP season but admits there will be some adjustments to the calendar due to the continuation of the Covid pandemic .

Speaking in the MXGP mag editorial, David said: “This situation is giving us a lot of confidence that the worst is now behind us. But despite all those efforts and improvements, the situation remains complicated.

“There are still a lot of restrictions in the countries especially for the sport and entertainment industry. As I mentioned many times in the past, the essence of sport is to share emotions with between the athletes and the fans and last year was a heartbreaker for all of us to not be able to host you during the season.

“For 2021, the target to host public is still in our main goals. For this reason, in the upcoming days, we will communicate on the calendar of the 2021 season and it will probably receive some adjustments to start the season a bit later and to give us more flexibility in order to finally organize Grand Prix with public.

“As always, I would like to underline the fantastic cooperation we have with all the organizers of the Grand Prix that put together with us and the FIM all their efforts to make it happen. We are still very confident that we will be able to run the full championship in its classical format, but as last year, if the situation would remain complicated, we would be ready to adapt ourselves and the format to deliver the best championship possible for all the stakeholders.”

You can read the latest issue of the MXGP magazine, featuring new Red Bull KTM signing, Mattia Guadagnini, below: