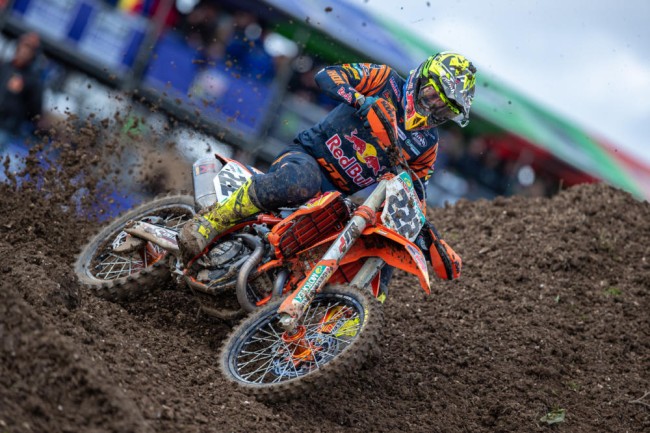 A third version of the FIM MXGP World Championship schedule is imminent (you can see the schedule below this article) as promoters Infront Motor Racing continue to juggle the titling landscape of government restrictions on sporting events, public gatherings and border controls. Initially due to start in Oman in March, MXGP then moved to new Dutch GP venue Oss in May and has now being shuffled back to an opening weekend in Russia in mid-June. The trip east will be followed by visits to Matterley Basin in the UK and the Maggiora circuit in Italy for the first time since 2015.

“It has been two weeks of very complicated work because to modify one race means things change a lot for another and the travel involved,” Luongo revealed. “It’s been a crazy time but, I have to say, a bit better than the situation last year as we still have a lot of organisers that are determined to hold events with public in attendance and by pushing the races back later there is hope that they can happen. We can only work around what we have and, if necessary, we have to move into Plan B, Plan C, Plan D and so on.”

The IMR boss admitted that they are targeting a minimum of eighteen events in 2021 and hope to avoid a repeat of 2020 where at least five circuits staged triple headers but he also conceded that it’s “too early to say” whether back-to-back races at the same venue could be another possibility. MXGP will keep the same 2020 format for Grands Prix however, with MX2 and MXGP run on Sundays and the EMX European Championship on Saturdays meaning Qualification Heats have again been abandoned. “The overseas race will be pushed back to the end of the season where we hope the situation for international travel might be better,” he added.

The addition of Maggiora to the roster was a surprise, considering the environmental issues that surrounded the site and the difficulties of bringing Grand Prix back to the historic facility. Ironically the restrictions forced by the pandemic means the limited numbers of public and paddock permitted a green light for the racing to reoccur, “with controlled attendance it is much easier to race there again” Luongo said.

MXGP moves into its latest ever start and is likely to face a heavy roll of dates well into the end of the autumn. Infront Motor Racing performed an admirable salvage job in 2020 but the possibilities of crowd-less events and more uncertainty means another tough outlook for 2021. “A second ‘Covid year’? It’s a disaster, I have no other words,” Luongo explained. “If you manage a series or a sport and you cannot get it started then it affects teams, riders, everybody. We have a responsibility to do this if it we are the ones to lose for two years. We have to do it for the championship and the organisers, if not then you throw away thirty years of work.” 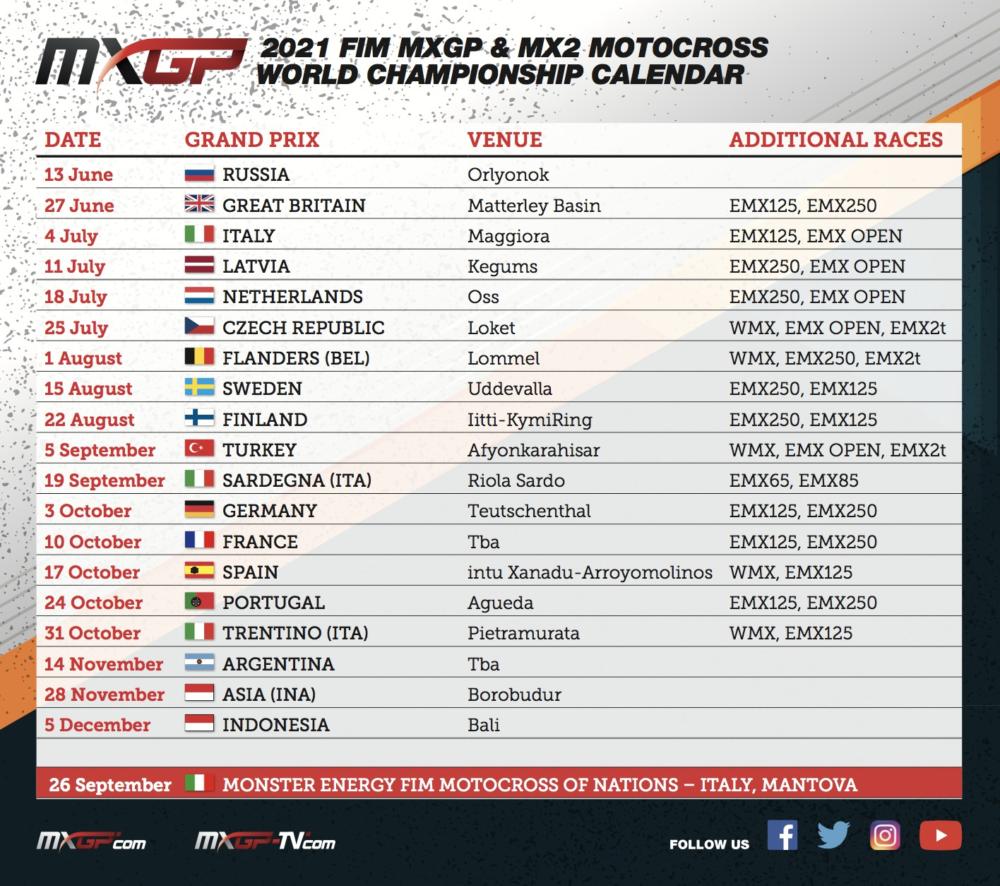