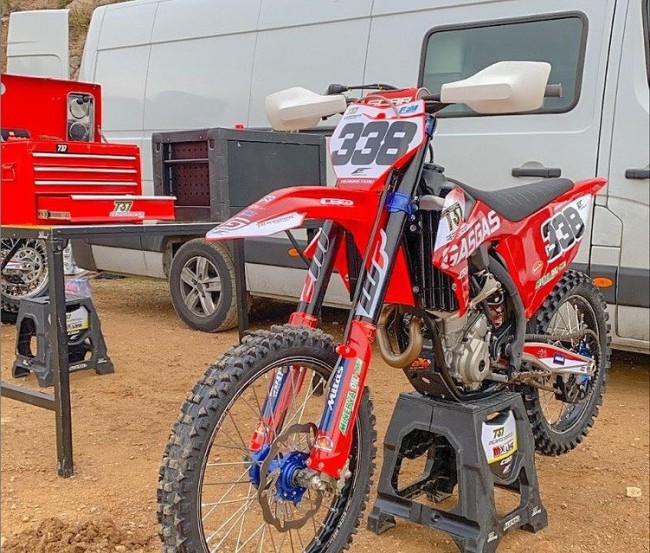 It’s been confirmed that French talent, David Herbreteau has inked a deal with the 737 Performance GasGas CBO Team for the 2021 season.

The move will see Herbreteau focus his racing in France by racing the French Elite MX2 series as well as the Supercross SX2 class.

“I Know Valentin (Teillet) for a long time and he already wanted me before in the team. This was finally the year! We’ve been riding together the last few months and he proposed me the deal.  I really like his way of working and I think we have a bright future together. The goal is to be French MX2 Champ and to be top 3 in the supercross French Championship. I would like to thank Valentin and all the of the team but also my dad and Pascal Tessier for all they do for me”, Herbreteau told GateDrop.com.