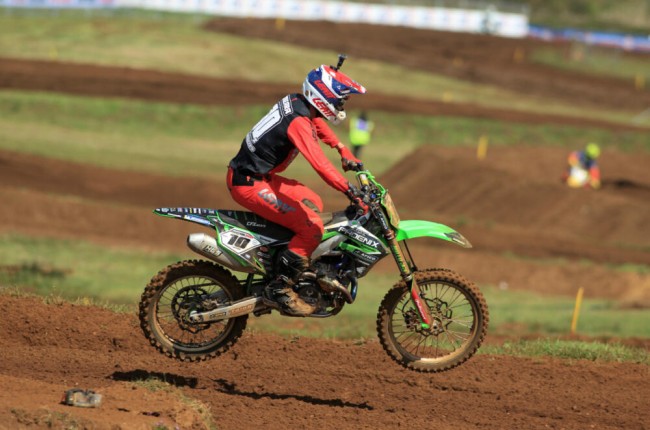 The weekend of March 12th and 13th will see the UK’s and Europe’s Elite Youth and Adult riders head to the grassy banks of the River Thames just outside the town of Abingdon for the first gate drop of the year.

The circuit has played host to a number of national events over the years including ACU British Motocross Championship rounds. Culham has seen a number of changes over the years however it still retains its old school foundations using the natural contours of the Thameside banking with spectacular viewing.

Stay tuned over the coming days as we announce more venues which will host the Revo ACU British Motocross Championship Fuelled by Gulf Race Fuels.

*Subject to required number of registrations for the WMX Adult Class