Coenen Brothers stepping up to MX2 for 2023 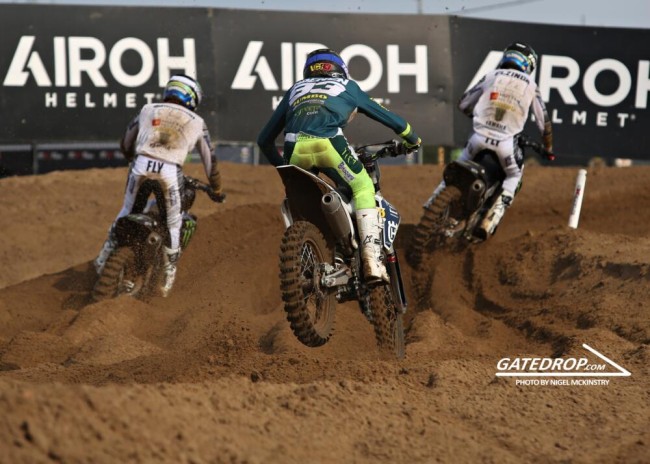 The Coenen Brothers stepped up from the EMX125 series to contest the EMX250 series this year and the Belgian’s have adjusted well to the class. Sacha hasn’t got the results to match his speed but Lommel could be a turning point for him despite a bike issue in the second moto.

Lucas has shown great pace all season despite being an EMX250 rookie and sits third in the championship standings.

Belgium can get very excited for the Coenen brothers as it looks like they have a bright future in the sport and both of them tell us they’ll step up and race the MX2 World Championship in 2023.

“Next year we will race the MX2 World Championship, that is for sure. This is because I like MX2 because you get two days, you get more racing while riding with the best in the world. We are going to see what we can do”, Sacha told GateDrop.com.

“Yeah, normally we do MX2 next year, that will be good because now we just make one in Loket for learning. The results were not there but that’s not….the speed was good but the results don’t show it. But yeah, next year will be MX2 and it will be fun”, Lucas told GateDrop.com.

The team still needs to be confirmed but both are likely to be under the same awning for 2023.