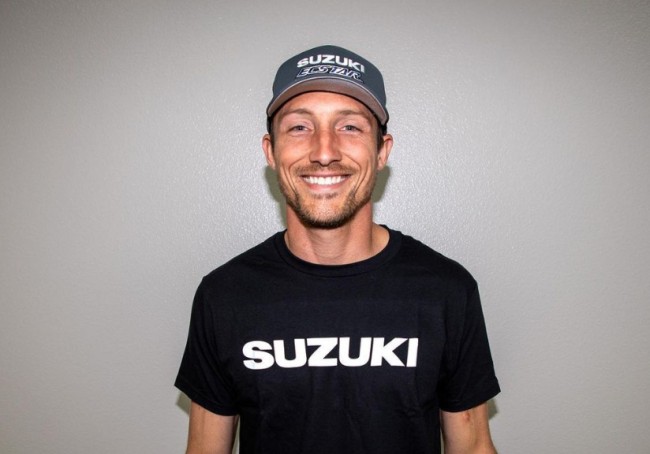 Kyle Chisholm will join Ken Roczen at HEP Suzuki for 2023 as the consistent campaigner lands a long team deal on yellow.

HEP Suzuki stated: H.E.P. Motorsports and @suzukicycles are proud to announce the signing of Kyle Chisholm to a multi-year agreement that will see Chisholm compete on the Suzuki RM-Z450 in the coming seasons. The ever-popular Chisholm, a 450 class veteran, brings a wealth of knowledge to the H.E.P. Motorsports team. While also competing professionally, Chisholm will serve a lead role in bike development for the team- a role the team is already seeing benefits from. Look for a complete team announcement in the near future, but in the meantime make sure you are ready to cheer on the number 11 machine at the season opener in Anaheim, CA.