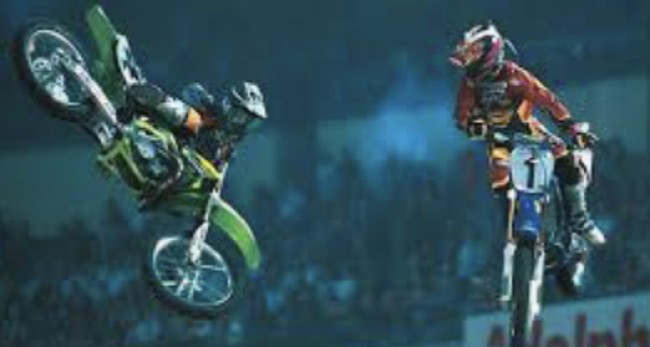 Ricky Carmichael gave an insight into his mentality switch going into the 2001 season that saw the legendary American win his first premier class supercross title- and beat McGrath to do it!

RC said: “My inner circle, sponsors and team were top of the range. They all gave me everything I would need to accomplish the goal. I had to look in the mirror prior to the season, make the sacrifices needed, knowing it would be hard as hell and certainly not a lot of fun and loads of work on the front end. I made that commitment because I wasn’t going to blame anyone for my short falls if I hadn’t won the title. After it was said and done, those sacrifices were all well worth it on the back end.”

See the moment Carmichael wrestled the momentum from the King of supercross, Jeremy McGrath, at round five of the championship – Carmichael never lost a main event for the rest of the season on his way to his first of five premier supercross championships. See in main event at 35 minutes in: