Cairoli to make first race of 2021 this weekend! 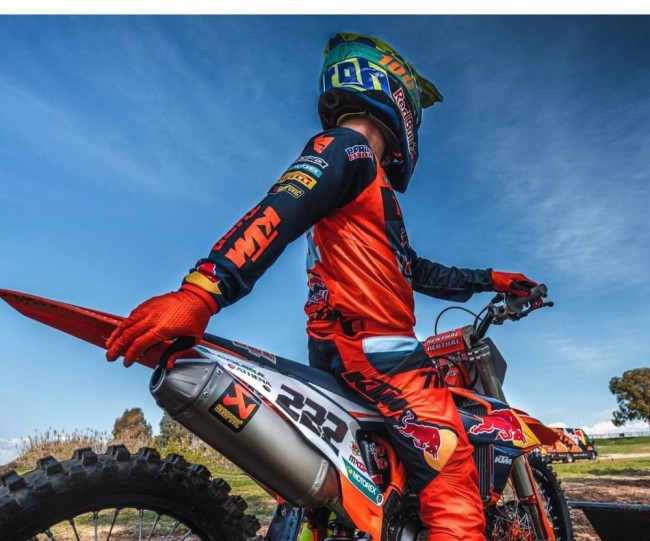 After rehab on his knee and the delayed schedule, Tony Cairoli will make his first racing appearance of the year in Italy this weekend just one week ahead of the 2021 world championship starting in Russia!

The 35 still believes he has a shot at the title as long as his body doesn’t let him down.

“A lot depends on my condition and the knee,” an honest Cairoli said back in March. “That’s why I don’t know where I am [with speed and feeling] because I still cannot really push because of this injury following me around. Last year was very difficult for me but I think if my knee can be in a bit better shape for 2021 then I should be able to fight for the championship. This is my goal and then the next season depends on how I feel.