Cairoli on his crash in Riola: Lost feeling in his arms and legs for a few seconds 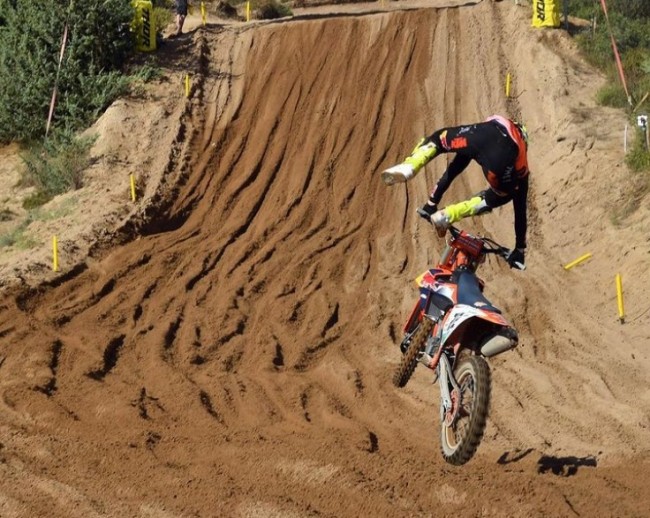 Antonio Cairoli had a big crash during the qualifying at round ten of MXGP at the rough track of Riola which ruled him out for the event. It was a big blow in his championship chase but it could have been much worse!

For a few moments, Cairoli lost the feeling in his arms and legs but thankfully the scans showed nothing was broken and he is relatively okay.

“Heavy fall in the second lap of timed practice left me for a few moments without feeling in my legs or arms, shortly after everything was back to almost normal and after several checks (negative results fortunately) we still couldn’t take part in the race! I’m sorry for the missed opportunity but we plan to get back on the saddle as soon as possible! Hugs to all”. Cairoli stated on social media.