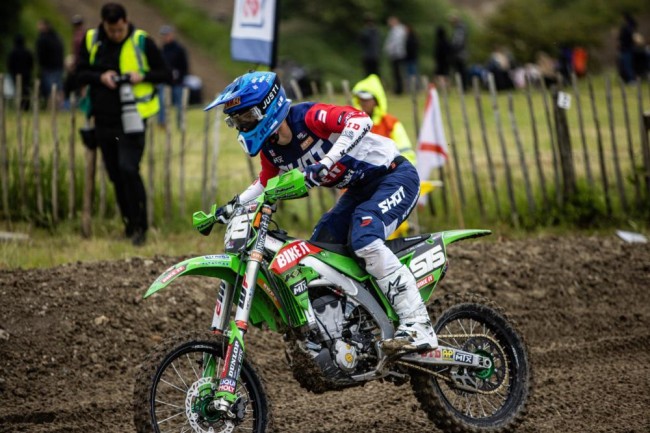 The ACU, RHL Activities and the Woodbridge and DMCC would like to confirm the date for the Blaxhall round of the Revo ACU British Motocross Championship Fuelled by Gulf Race Fuels.

Following the recent update to the FIM World Motocross Championship calendar, issued by Infront, which saw the Latvian GP moved to the 8th August. RHL Activities and Woodbridge and DMCC (event organiser) confirm the Blaxhall date of Sunday 8th August will remain.

With the current domestic calendar being very overcrowded both RHL and the Woodbridge club are keen to avoid another potential clash with other National Championships in the UK and as there is still the uncertainty around the Covid-19 pandemic in areas of Europe, it is possible that the World Championship calendar could change once again.

Speaking on behalf of Woodbridge DMCC, Richard Blyth commented ‘As a club we have been working on planning for this event since back in March and have secured many event Sponsors and Traders for the 8thAugust date, and the risk of losing these due to a date change is too great for the club financially. We have also gained approval from local authorities for the current date and made final arrangements with our medical company. We look forward to seeing everyone at Blaxhall on the 8th August and look forward to announcing details of the Advanced Ticket sales very soon.’

Gareth Hockey, Director of RHL Activities Ltd “We have tried not to clash with the FIM Motocross World Championship, however we have hit a clash with our planned British round in August at Blaxhall, following Infront’s announcement last week. We have to put the club and riders first, which is why the decision has been made to run the event as planned on Sunday August 8th.

We would like to thank the ACU, RHL Activities, Woodbridge DMCC along with the teams, riders, partners, and fans for their continued support and understanding.