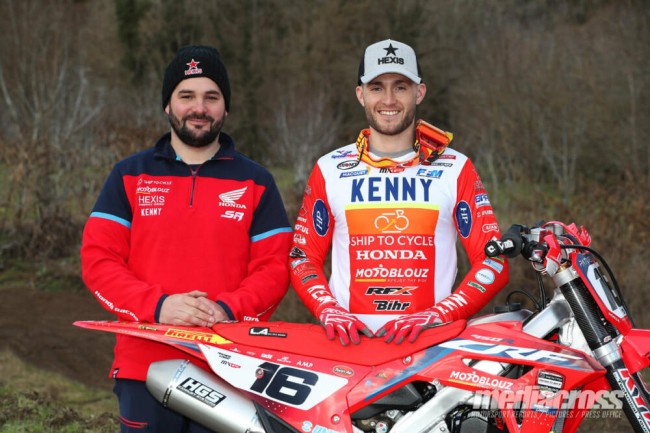 Benoit Paturel unfortunately picked up an injury just before the 2022 MXGP season kicked off at Matterley Basin and the French talent has missed the opening three rounds of the series. However, the good news is that his team have confirmed he’ll line up behind the gate for round four which heads to Portugal this weekend.

Emil Weckman is also expected to return to racing this weekend so the SR Honda team will be at full strength for the first time this year.

Paturel isn’t the only French talent that returns this weekend with Tom Guyon and Thibault Benistant making a welcome return to the MX2 World Championship.