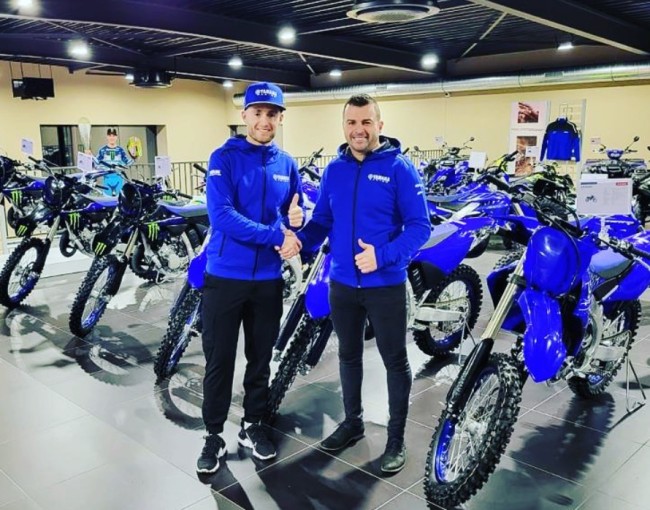 Benoit Paturel has announced his plans for the 2023 season and the good news is that he will race the MXGP World Championship once again.

Since making the move to MXGP, Paturel has struggled to show his best due to injuries but he will be hoping to stay fit this year to show his true potential.

More good news is that the team Paturel has signed with – De Beats Yamaha are a new team in the paddock which is always good to see.

“Hey everybody, I’m really happy and blessed to announce that I’m signing with De Baets Yamaha MX-Team, it’s feel so good to be back on the blue bike where I’ve made the best results so far during my career. I’m really looking forward for the next MXGP season. I would like to say a big thanks to give me everything what I need and have the possibility to perform again”, Paturel stated on social media.