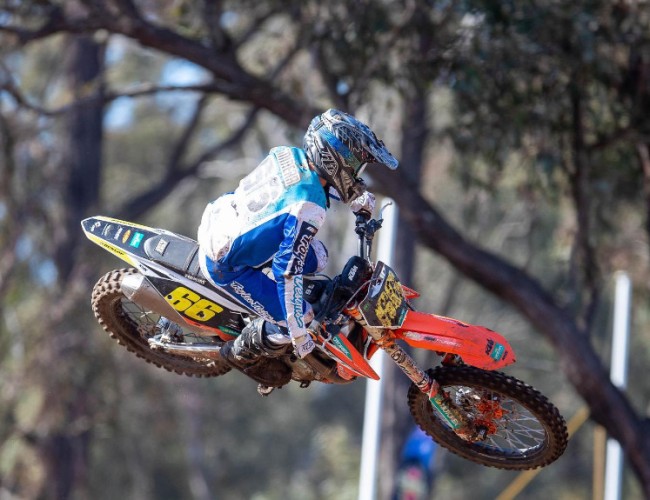 Motorcycling Australia (MA) is excited to announce the riders and manager who will represent Team Australia at the 2022 FIM Junior Motocross World Championships (WJMX) in Finland from 26-28 August 2022.

Joining team manager, Ross Beaton, is a well-balanced group of riders who are ready to showcase the talent of Australia:

Beaton has extensive knowledge of the European scene – thanks in-part to his brother, Jed Beaton, who is currently racing in the MXGP – believes Team Australia will be strong and ready to compete:

“This team is very balanced. We are taking a good group of riders who have been performing consistently. It’s exciting to be able to take this group to Vantaa, see how they perform on the world stage, and hopefully inspire other young riders.”

Finland’s famous motocross city of Vantaa will play host to the Championship at the Lavanko track, located a stone’s throw from Helsinki-Vantaa International Airport.

Dozens of nations are expected to partake in the 2022 event, and MA is thrilled to have Team Australia return to WJMX for the first time since 2019.