Anton Nordström to make his GP debut at Riola 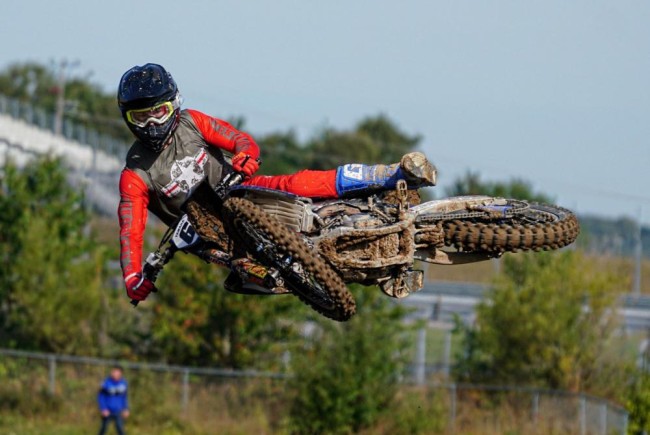 Anton Nordström from Sweden has a big opportunity to impress this weekend as he’s making his MX2 World Championship debut at Riola. Nordström showed a lot of promise when he contested the EMX150 series in the past but lately he’s been racing a 450cc and been focusing on the Swedish championship, although he has also raced some ADAC MX Masters events.

It’s been three years since Nordström has been last on a 250cc but he’ll be hoping to adapt and get up to speed fast so he can impress this weekend. The JK Yamaha Racing team have decided to give him an opportunity this weekend with a view of signing him up for the 2022 season.

“We called JK racing about riding for them next year and they answered with asking me if I wanted ride for them in Riola and then we see what we can do for next year. It feels absolutely amazing to get the opportunity, this is what I have worked for my entire life”, Nordström told GateDrop.com

“I have zero expectations because I haven’t been on a 250cc since 2018 and it’s my first GP so I can’t really expect anything. I just want to thank all my fantastic sponsors and a special thanks to JK racing, Daniel Rönnängsgård and Johan Landin for making this happen”, added Nordström.