Another setback for Michele Cervellin – season over 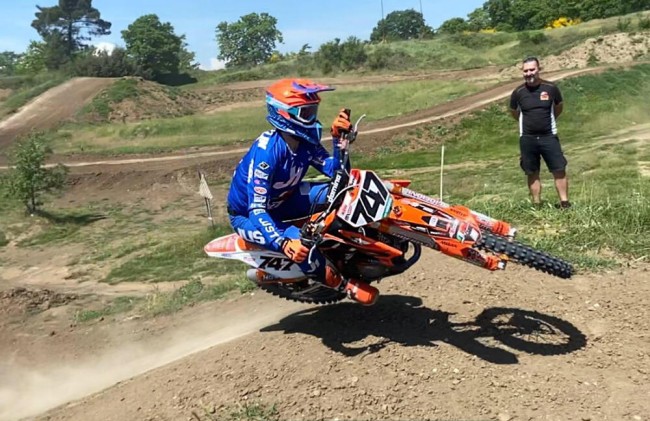 Unfortunately, the physical problems continue for Michele Cervellin, who has been forced to stop riding. The 25-year-old from Veneto had returned to training on a motorcycle and was planning his competitive return but a blow to the hand already operated twice revealed that the injury is not yet completely overcome, and will be forced to carry out in-depth instrumental investigations to assess whether it will be necessary. a further intervention.

Michele Cervellin: “I had resumed training and I was confident of being able to return soon to the world championship which is just around the halfway point, but now this new relapse forces me to investigate the problem in my wrist because a not strong blow was enough to bring back a pain that doesn’t allow me to ride. In these conditions I have to stop and certainly this season, which in fact has never started for me, is over. I am very sorry for the MRT team who believed in me and waited for me. Now the priority is to get back in place physically, then I will think about my goals”.

The whole MRT KTM Team wishes Michele well. We had this opportunity to get to know him closely, to see him in training and we are even more convinced of his talent and his potential, which he will certainly show again in the future, as he has already done in the World Championship and wearing the Blue Jersey.

For this season we don’t know if we will have the chance to replace him and now the only thing that matters is that he gets back in place physically.