Aldon Baker on the difference between RV and Weimer 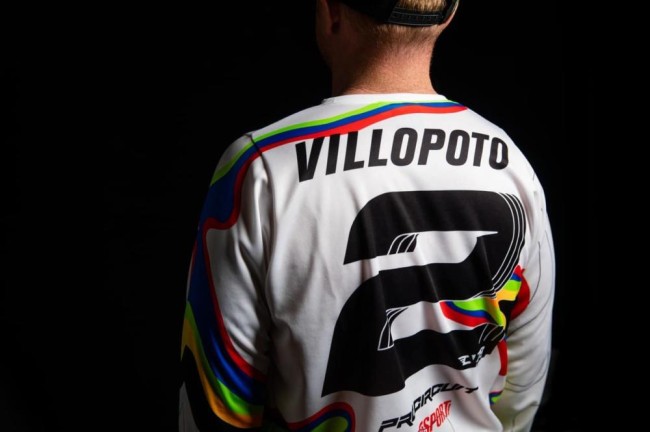 An interesting interview with Aldon Baker on what he feel makes a guy like Ryan Villopoto a champion compared to riders of a similar level, like his teammate Jake Weimer.

“RV could make a mistake but then the next lap would fight that back again, whatever he lost, whether it was three tenths, that next lap he would fighting it back where I have had other athletes it would take two or three laps just to regroup and then to fight again,” said Baker. “So all these little things this level is what I feel separates still the professional rider but what elevates them to the champion status.”

Watch the full clip from Gypsy tales below that includes why Baker believes how your upbringing can also impact on your ability to be a champion: