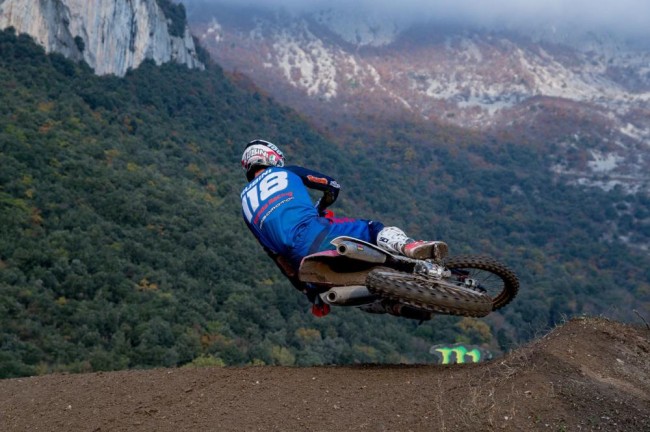 Stephen Rubini had been putting in the hard work to prepare for the 2021 MX2 World Championship season on his Assomotor Honda.

Unfortunately, the French rider has suffered from a crash resulting in a broken vertebra which requires him to get surgery.

With the MXGP season not set to get underway until May and possibly be pushed back even further, it’s not the worst time in the world to get injured.

“After a bad fall during training, which caused him to break a vertebra, resulting in surgery, our champion @stephenrubini118 is now ready to start the rest period and the subsequent rehabilitation, to return as soon as possible to riding his motorcycle. We look forward to seeing you soon Stephen, be strong”, the team stated on social media.