Mitch Evans – back on the bike! 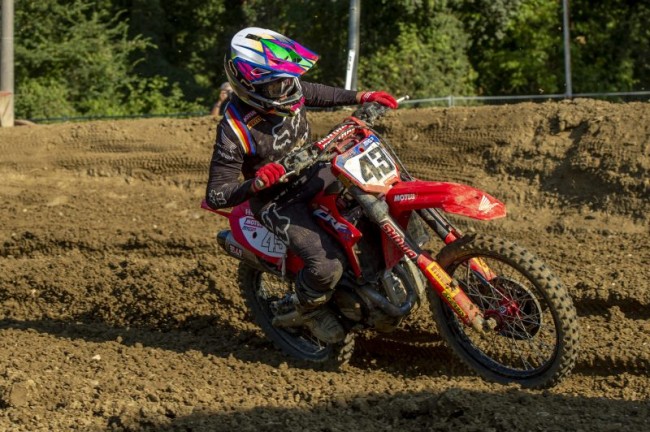 Things had been quiet with Mitch Evans but it’s been revealed that his wrist fracture he suffered last year was worse than first thought.

The injury meant he needed five months off the bike to recover but the good news for the Factory HRC Honda rider is that he’s now back on the bike.

With MXGP not getting underway to late May and possibly even later he has plenty of time to be prepared for the start of the season.

“First day back on the bike in 5 months. My wrist fracture was much worse than first thought which meant the recovery time took longer than we would have liked but we are back! Stiff and rusty but sooo happy to be back doing what I love”, Evans stated on social media.