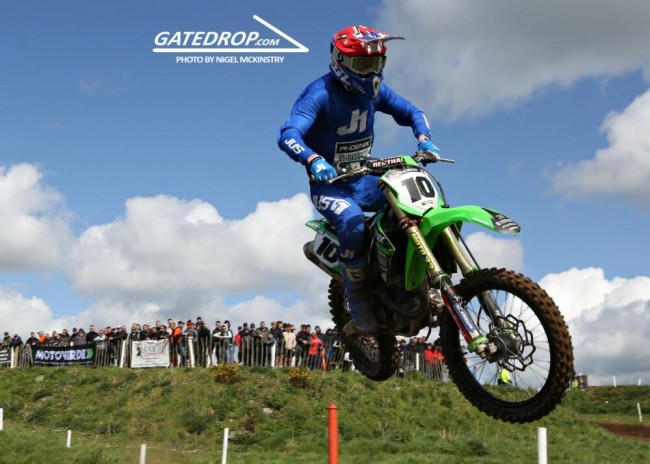 It was Jason Meara that did the clean sweep at the third round of the Irish Championship by winning all three races which took place at Loughbrickland and he’s now the new championship leader.

Stuart Edmonds had a solid day going 3-2-2 – he didn’t make it easy for Meara and especially in the second race as the pair had a fantastic battle. 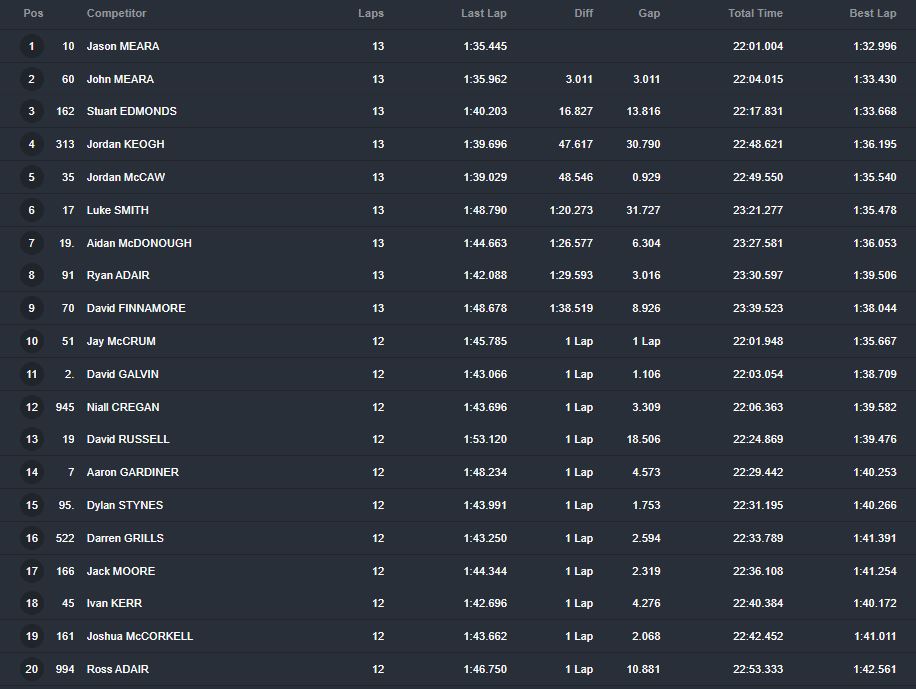 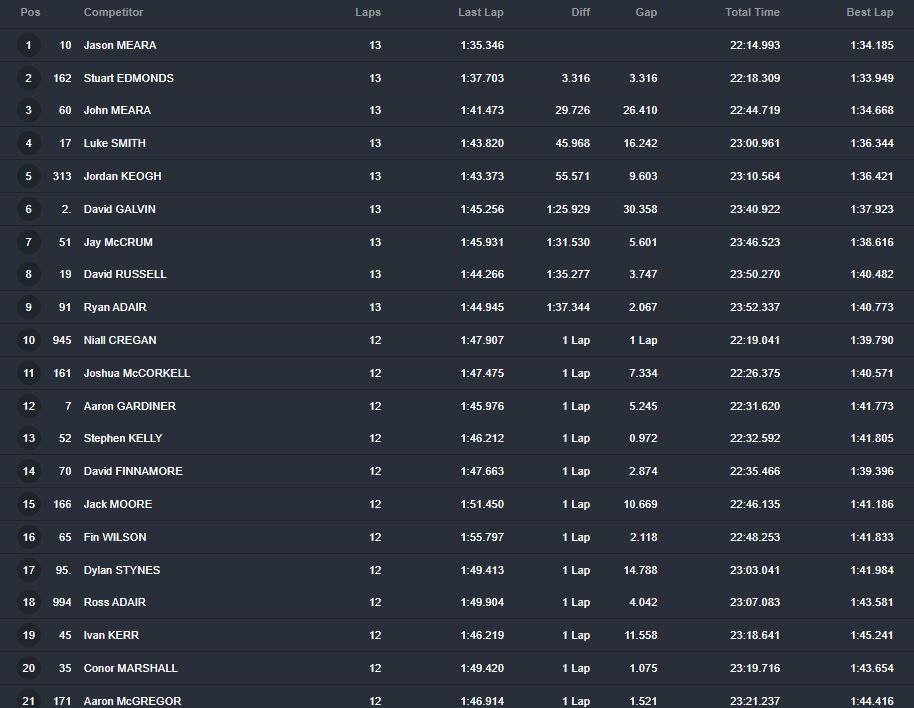 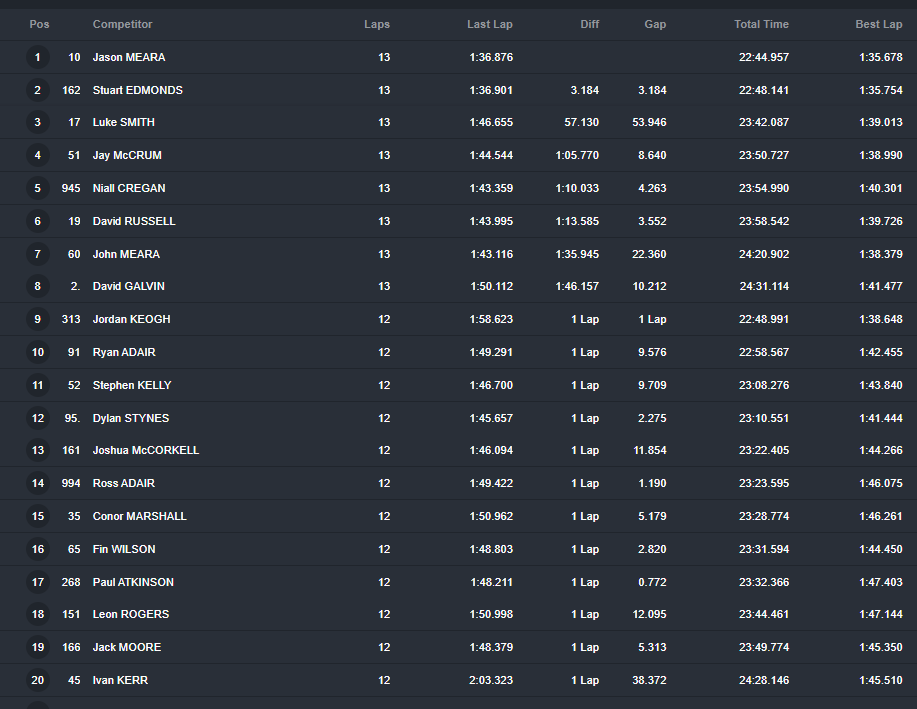