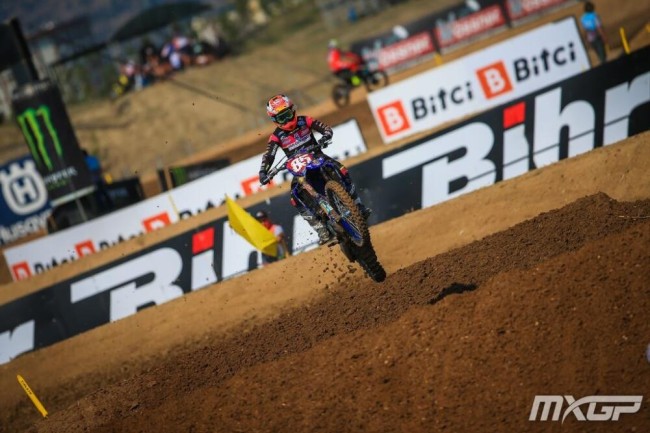 Courtney Duncan took the opening race win in Turkey but didn’t make it easy for herself after appearing to get the holeshot she made a mistake around the first corner dropping her to fourth. The Kiwi was able to respond and get her way back to the front but Papenmeier rode really well to keep her honest.

Lynn Valk rode well in the hard pack to finish third as Nancy van de Ven who has a nice championship lead didn’t ride with any risk after a bad start to come through to sixth.

Courtney Duncan took another win in the second moto to have the perfect weekend but the big story was Nancy van de Ven who stayed out of trouble to finish eighth to finally become WMX champion – big congratulations!

At the front, Van der Vlist rode really well to finish second as Anderson and Papenmeier were locked in a battle for third with the Dane doing enough to hold off the German.

Cannon was looking great in the early stages as she passed Papenmeier for third but then she had two crashes. Van Drunen was buried in eighteenth on the opening lap but charged her way through to an impressive seventh – watch out for her next year! 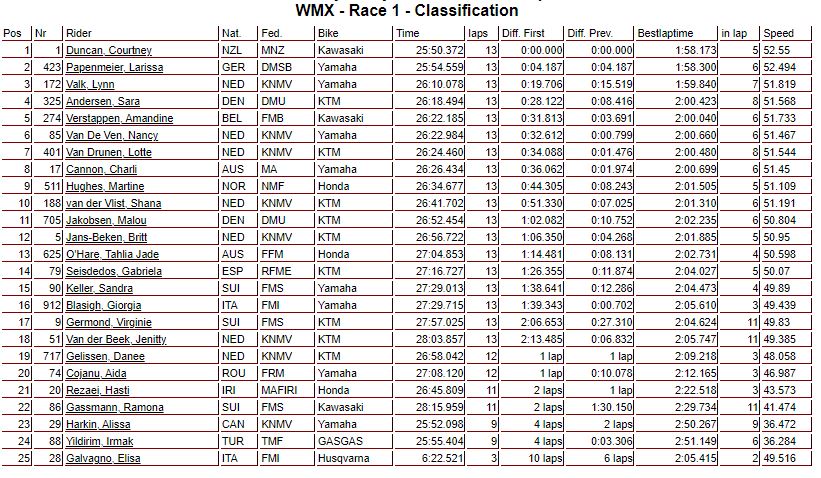 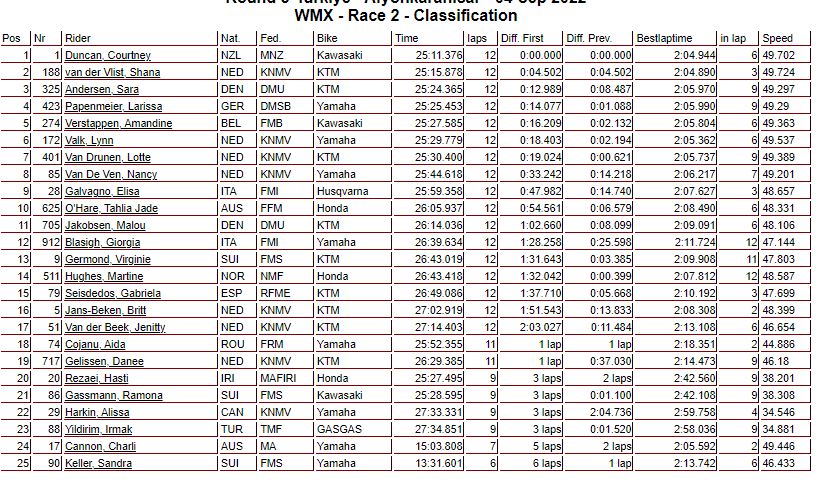 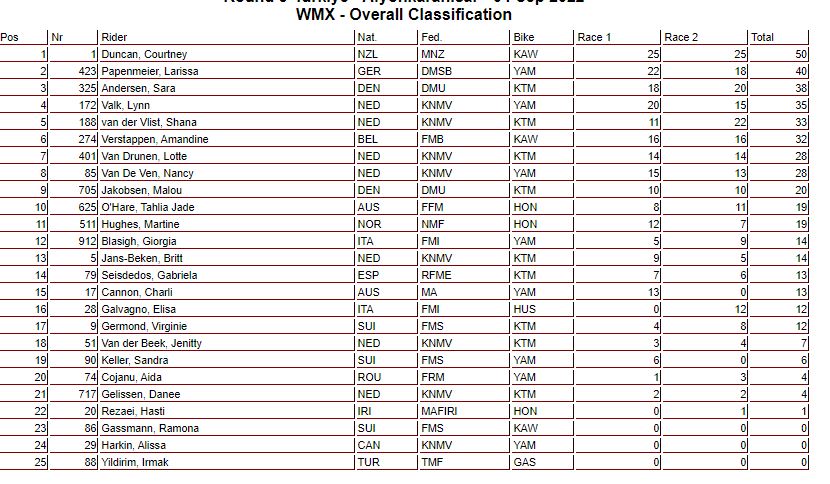 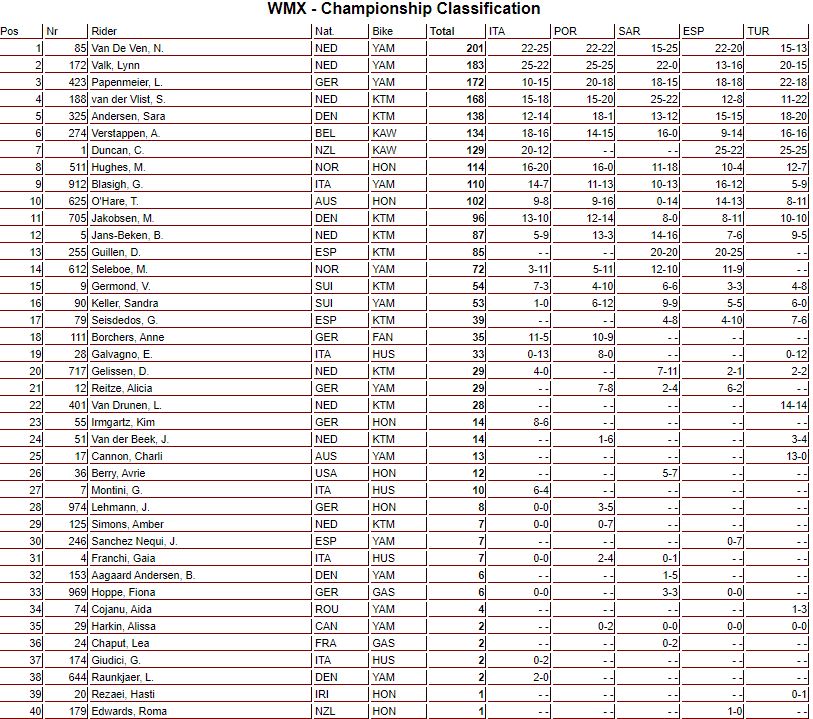