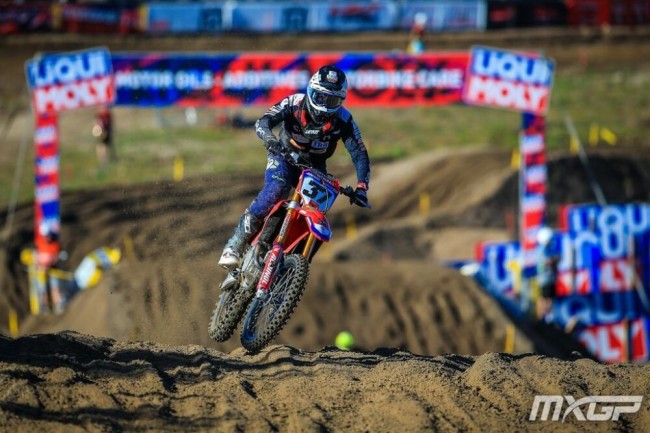 Jose Butron took a commanding first moto win as he ran into the distance to further ascert himself in the championship chase with Michael Sandner only managing to finish sixth.

Former British Championship rider, Gert Krestinov was outside the top ten on the opening lap but rode really well to come back to second – he could be a threat if he gets a good start.

John Adamson was looking comfortable in fourth before a mistake demoted him and he eventually finished ninth.

Gert Krestinov took a much better start in race two to take the win and the overall victory with Tomas Kohut finishing second. Butron came home in fourth but was still enough to secure second overall and extend his championship points lead.

John Adamson had a better moto finishing a strong fifth. 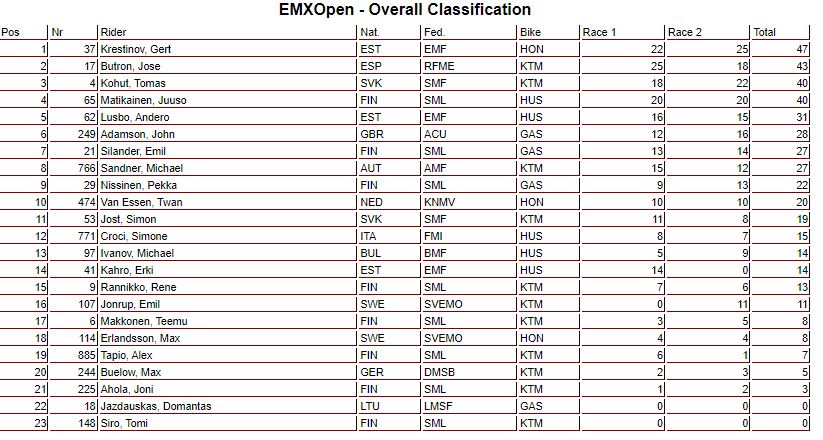 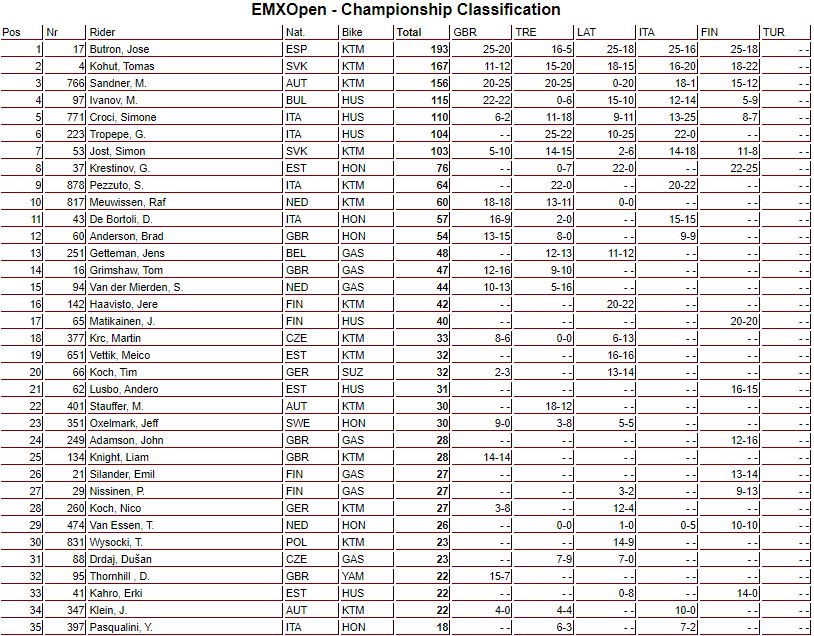