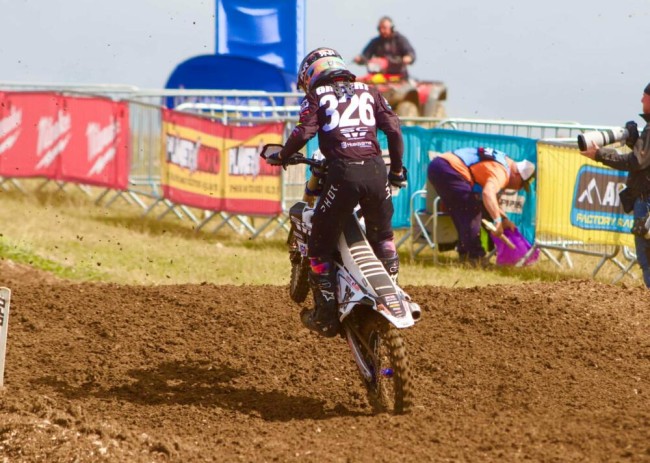 In the opening race, it was Tommy Searle who took the win on his Honda after a late race attack from Harri Kullas but the Brit did enough to secure the win as the pair set a high pace at the front of the pack. It was Josh Gilbert who came home in a distant but solid third place.

Dylan Walsh edged out Conrad Mewse to be the first MX2 rider across the line on his Revo Kawasaki.

The second moto produced some great racing at the very front. It was Tommy Searle at the head of the field and he looked in control at the front even though Josh Gilbert and Harri Kullas were within touching distance.

However, with a couple of laps to go Searle made a mistake to gift the lead to Gilbert who had Kullas all over him. Gilbert held on to take the win as Kullas couldn’t find his way around the Husqvarna man. 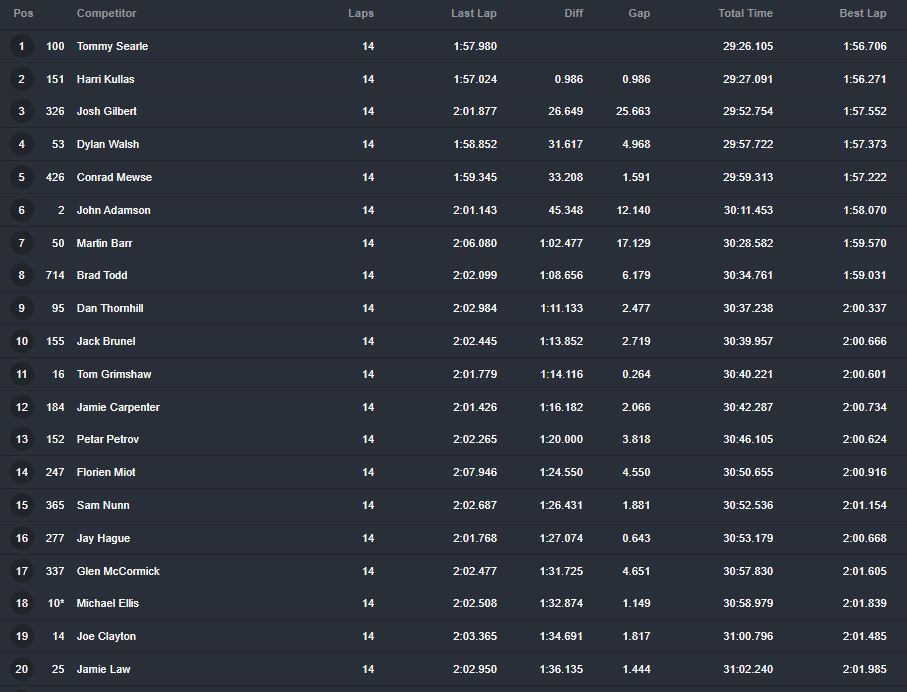 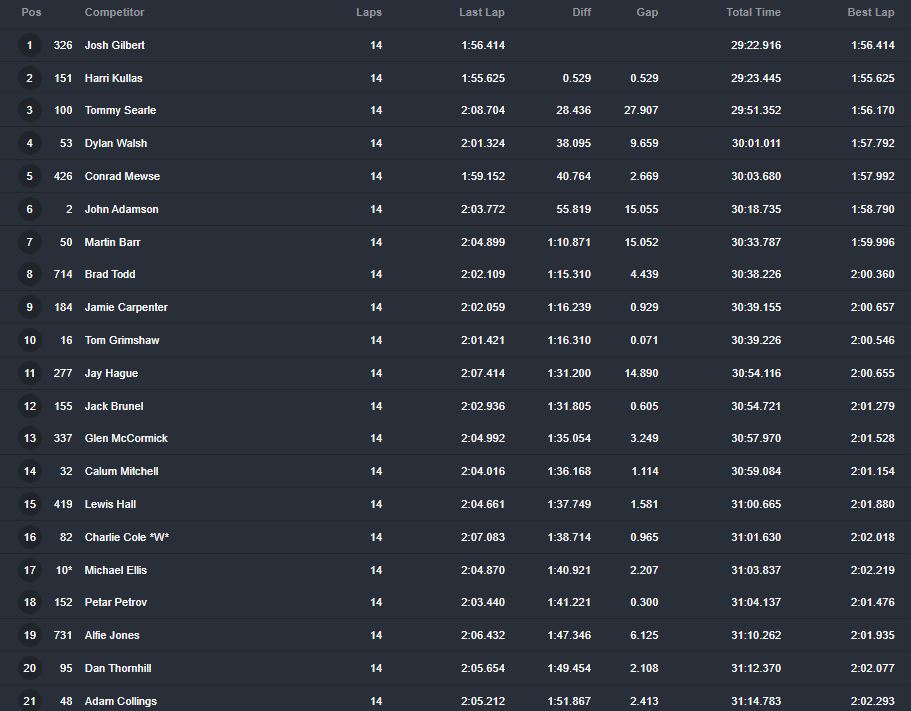 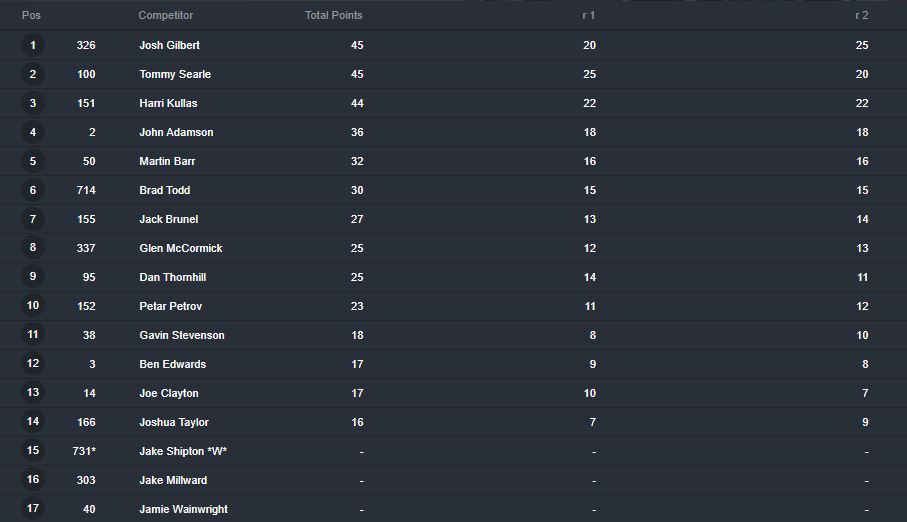 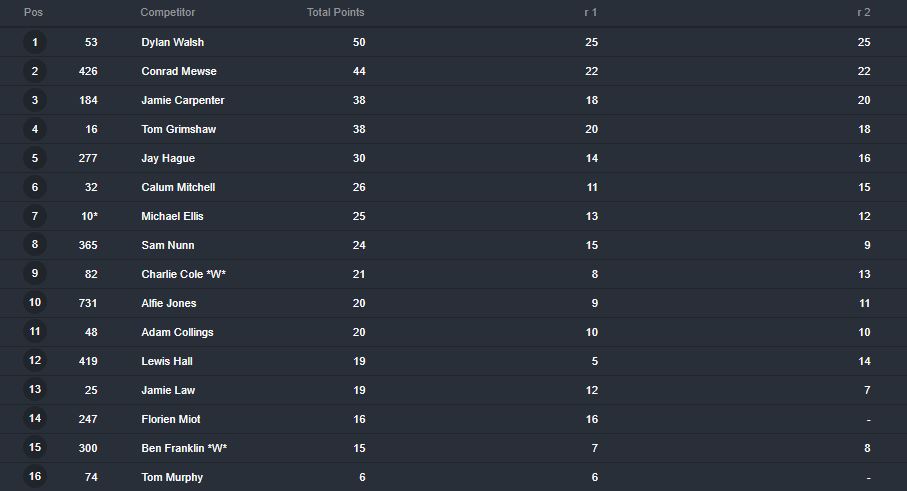