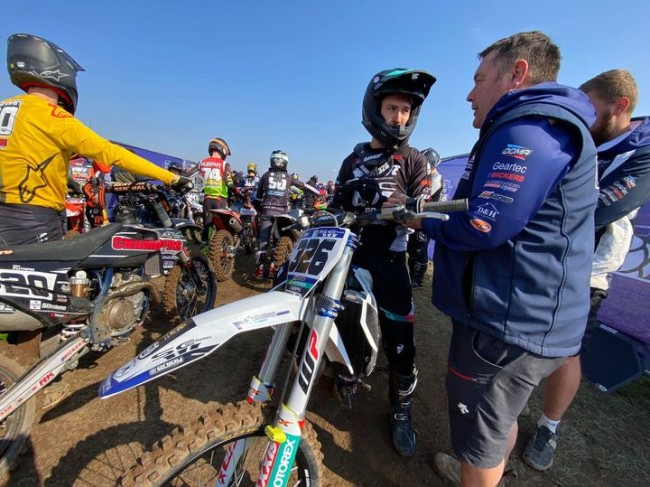 In the first MX Nationals fastest 40 moto of the year it was Josh Gilbert who dominated as he had a gap of over 25 seconds. The RFX Husqvarna rider crashed with just a few corners to go but still picked it up and won by a comfortable gap over Harri Kullas and Shaun Simpson.

MX1 rookies Ashton Dickinson and John Adamson had good rides to finish fourth and fifth at a gnarly Fatcat track.

In MX2, Jamie Carpenter rode well to take the win ahead of Carlton Husband.

It was much of the same in the second moto with Josh Gilbert dominating proceedings to take a dominate 1-1 and the championship lead to round two of the series. Last years champion, Harri Kullas finished second in the second moto which was enough to secure second overall ahead of Shaun Simpson.

Jamie Carpenter rode well to win the MX2 class and take the red plate to round two. Carlton Husband couldn’t back up his qualifying speed in the races but still had a very solid day finishing second overall in MX2 ahead of Calum Mitchell. 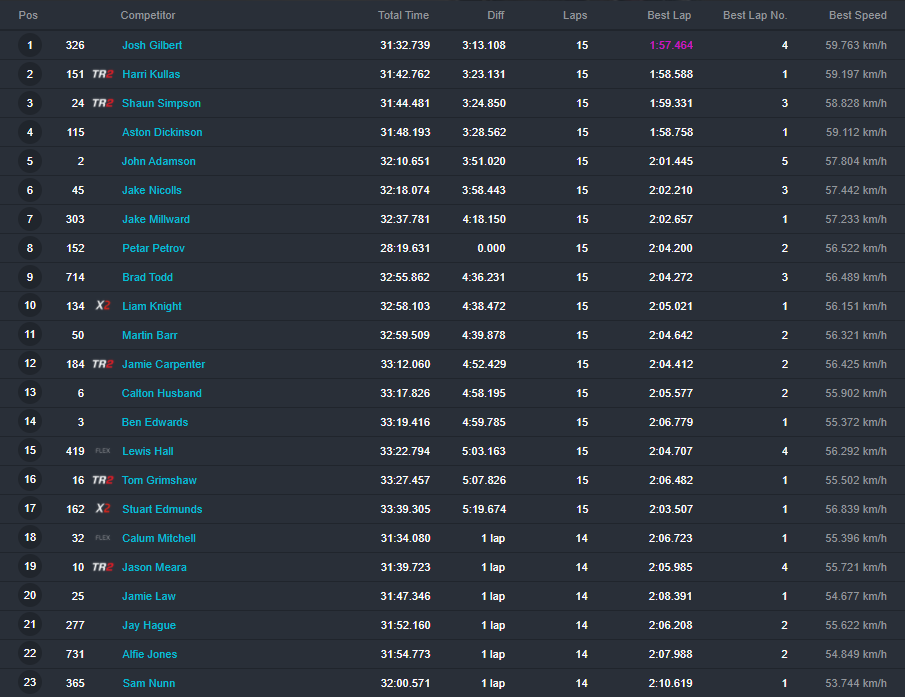 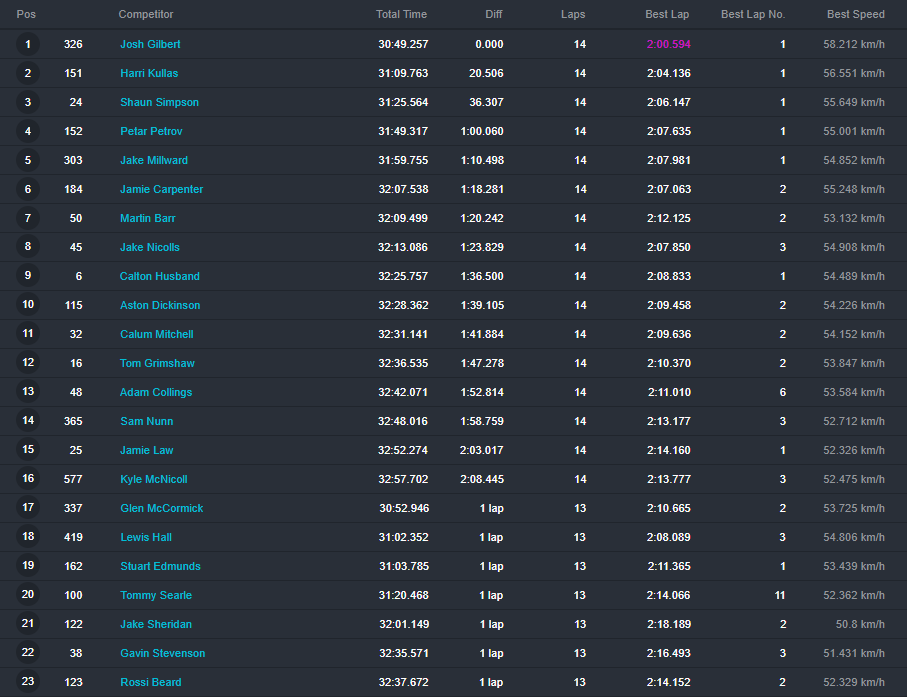 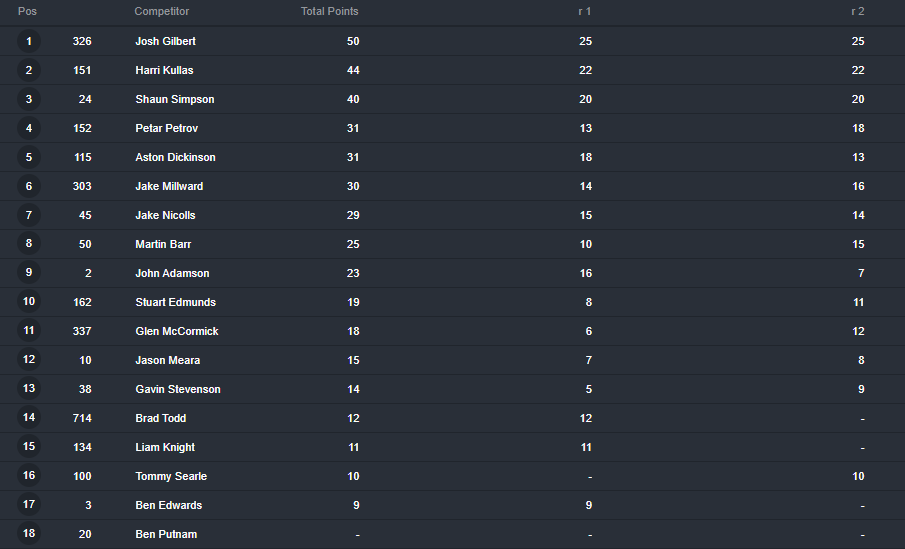 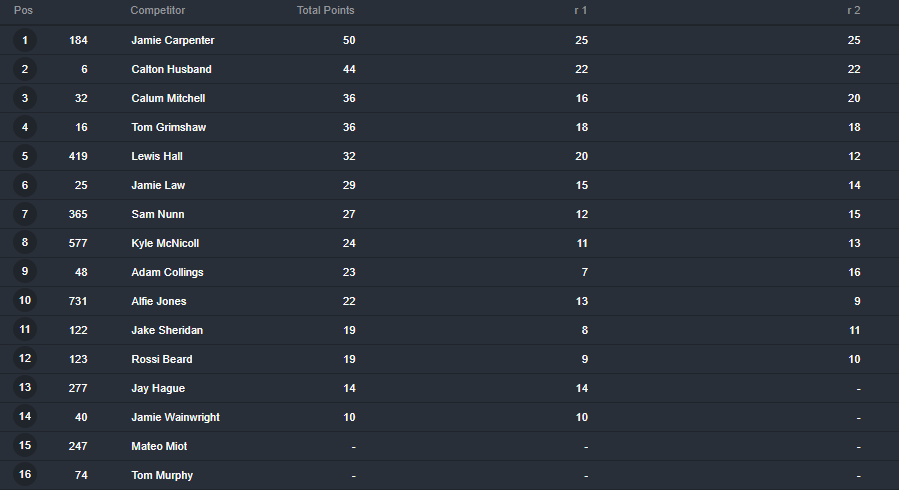