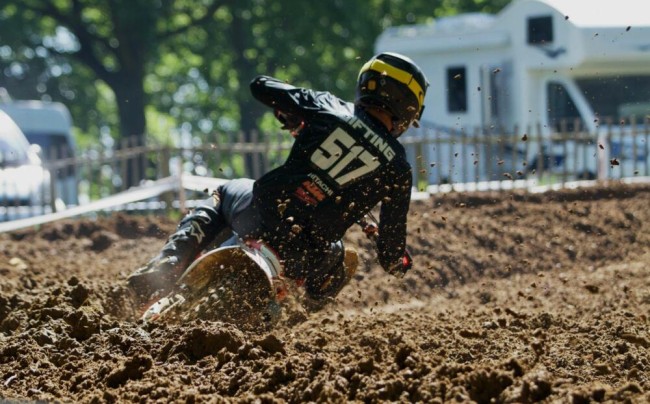 In the opening MX2 race, Isak Gifting took first blood – he had a norrow lead over Conrad Mewse before the latter made a mistake dropping him down to fifth. Mewse was then able to get back to a much needed second position after passing Kay Karssemakers with a couple of laps to go. 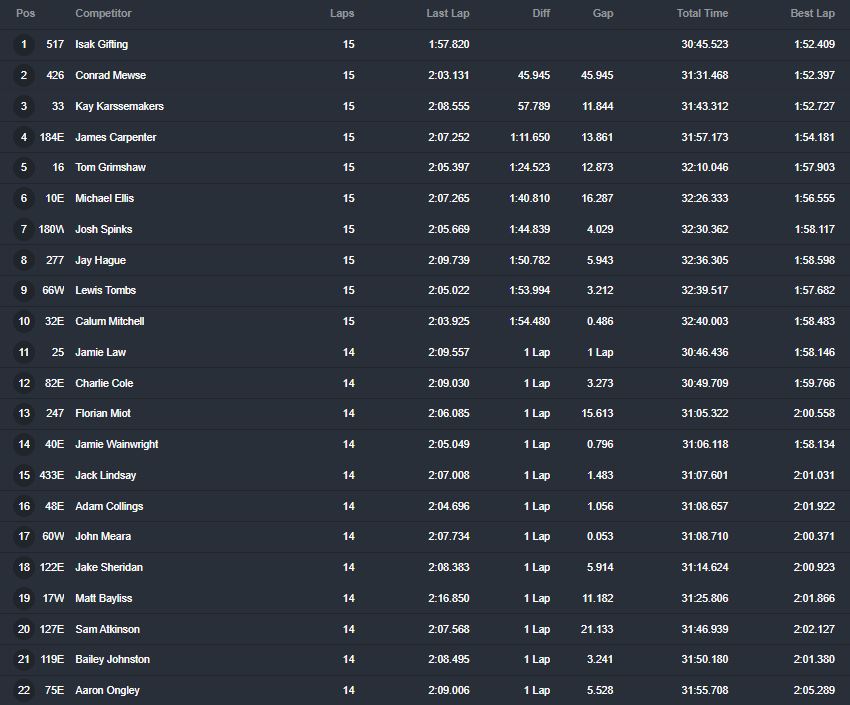 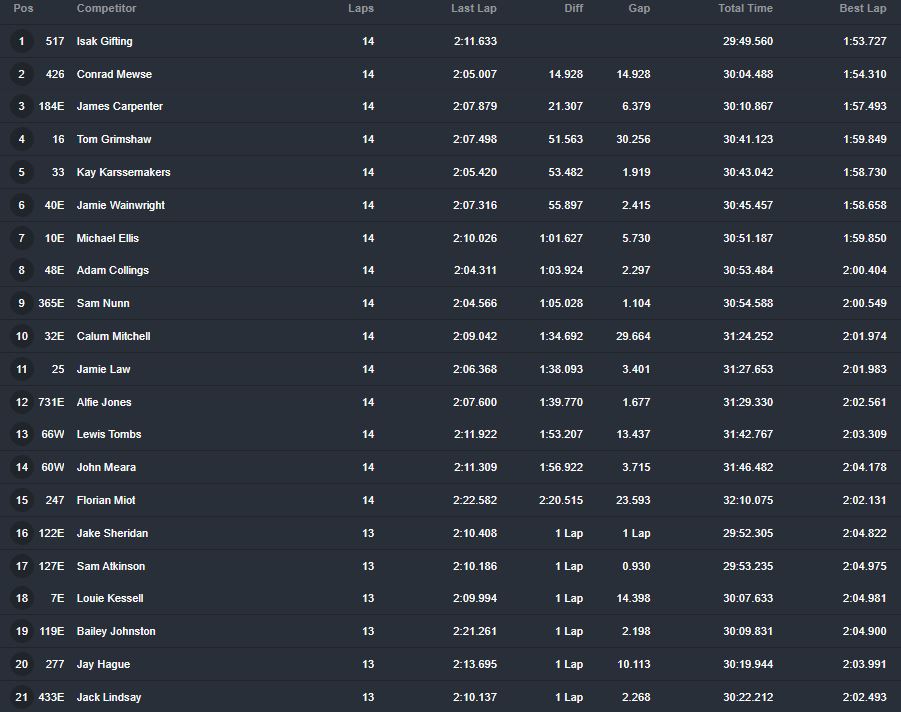 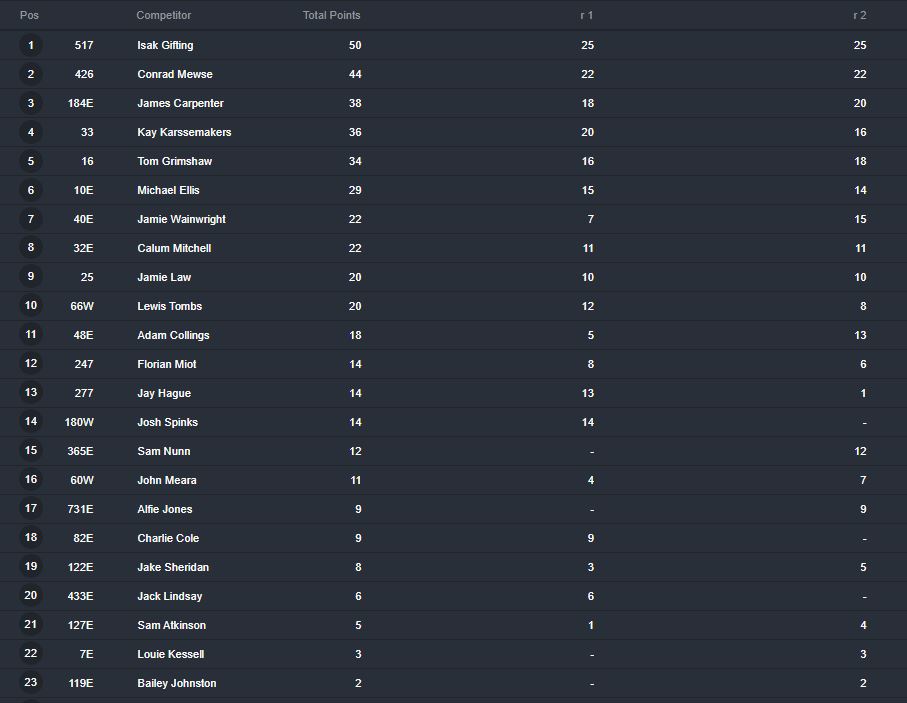