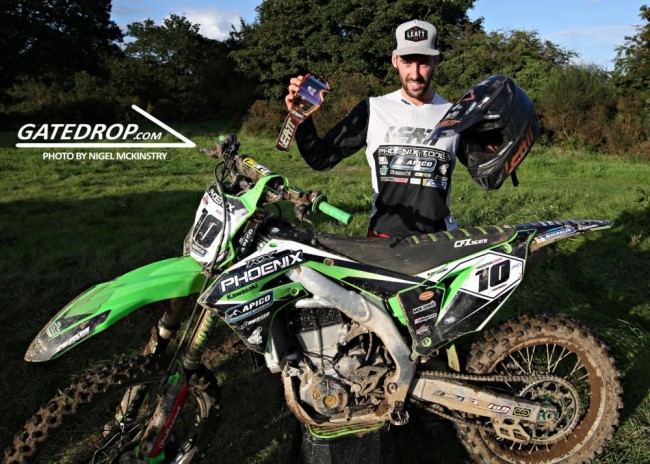 Jason Meara was chasing a British Championship ride his whole career before Phoenix Evenstrokes Kawasaki finally signed up the young Irish rider. The pair have had a good three and a half years together contesting the MX1 British Championship as well as the MX National series.

The pair will be parting ways at the end of the season but Meara will be hoping to secure a British Championship ride before the 2023 season gets underway.

“I would like to say a massive massive thank you to Phoenix Evenstrokes Kawasaki for the last 3 and a half years I honestly could not say enough good about Barry and his team. He took me in and give me everything he said he would and more, we had some really good times together, unfortunately all good things must come to an end and I will not be continuing with the team next year. I’m a bit gutted I wasn’t able to end the season strong for the team but what doesn’t kill you makes you stronger! Thanks again Barry, an absolute gentleman”, Meara stated on social media.