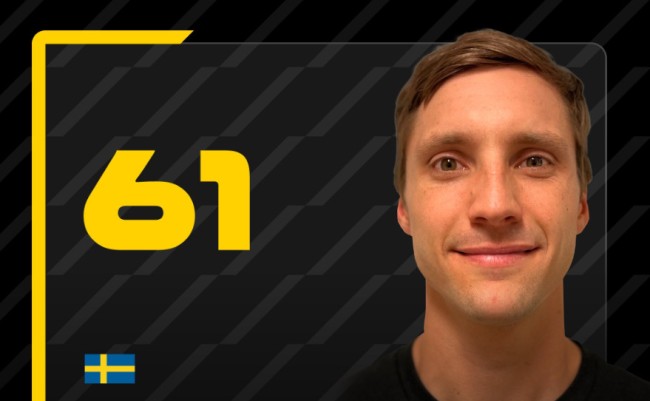 In the initial press release, it was announced that Anthony Rodriguez would race the World Supercross series for the Pipes Motorsport Group but it has now been confirmed that won’t be the case.

WSX have now confirmed that Swedish talent, Fredrik Noren has been drafted into the team instead for the SX1 class and will team up with Hartranft (SX1) Schwartz (SX2) and Weltin (SX2).

It is pretty cool to see Suzuki have a presence in the WSX paddock after making cuts in the Motocross world in recent years.

“CONFIRMED: Fredrik Noren will line up for the Pipes Motorsport Group in the WSX Class for the World Supercross Championship”, WSX stated on social media.