Dankers on parting ways with Riley Racing: A business conflict 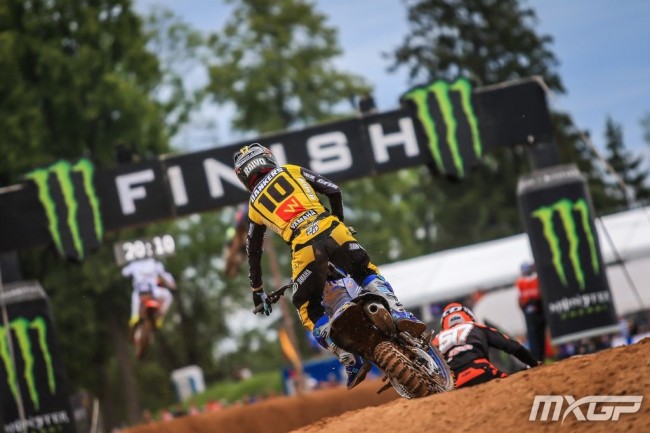 It was announced that Raivo Dankers and the Riley Racing Yamaha team have parted ways before the season has even got underway.

The young Dutch talent has been training and working hard with his trainer, John van den Berk since December and says things were going well with the team until they ran into a business conflict.

“I already started training in the middle of last year and from December I will be with John van den Berk in Spain to work hard here for the upcoming season. Together with the Riley Racing Yamaha team, this all went well until we ran into a business conflict. For me this was not a good basis to start the season like this, so it is better not to continue our cooperation”, Dankers stated.

The good news is that it’s been revealed Dankers will continue working with John van den Berk for the upcoming season so we will see him back at the races again.