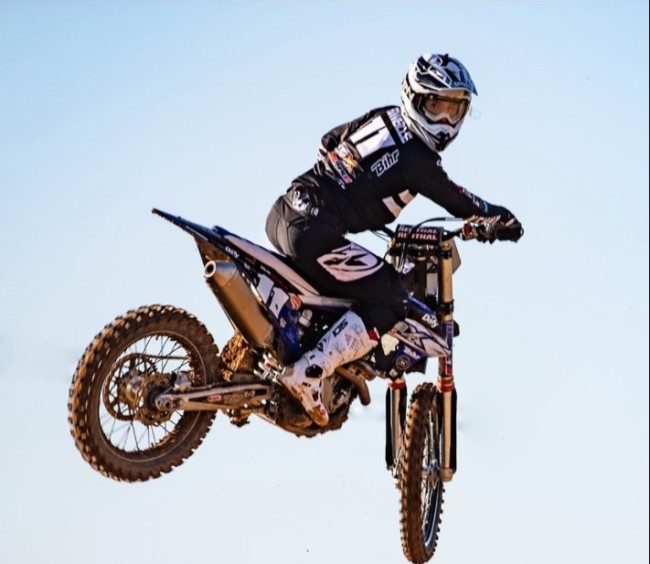 Young French talent, Calvin Fonvieille has had some good results in the European championships in the past but the last few years has focused on Supercross in Europe.

It has now confirmed that he’s heading to America and will make his AMA Supercross debut at Orlando 2 this weekend during the opening round of the West Coast 250SX series.

Fonvieille is expected to compete the entire series and will be hoping for some good results as it could open doors for his future. It’s no big surprise that Fonvieille is excited for this opportunity and has described it as a childhood dream come true.